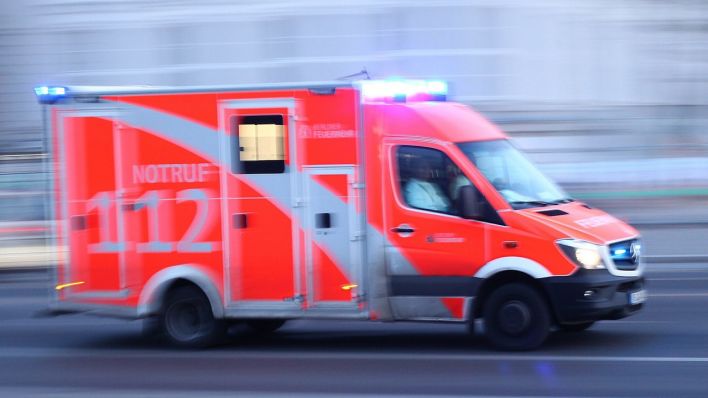 In a road accident with a truck, a pedestrian was killed in Berlin. The accident took place at 1.30 pm on Tuesday at the intersection Hauptstraße and Dominicusstraße in Schöneberg. About the exact procedure, there is no information, said a spokeswoman for the police. So the question was initially open, whether the truck driver or the pedestrian was the culprit. Several media had previously reported.

The traffic experts of the police were still at the scene of the accident on Tuesday afternoon. Extensive research is common in such accidents, it said.

So far, 26 people have been killed in traffic in Berlin. There were 34 deaths in 2017, 56 and 48 people died in previous years. The largest group of people killed were pedestrians.