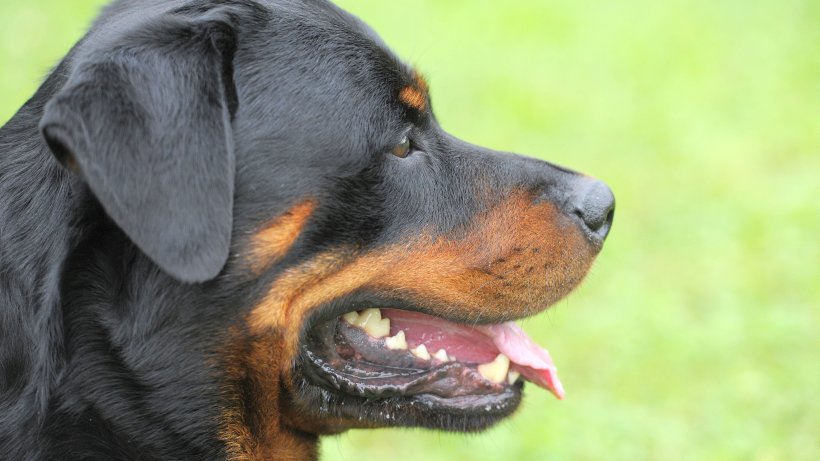 Dortmund.
A girl was attacked by a Rottweiler in Dortmund and badly injured. The dog escaped from a fenced area.

A Rottweiler attacked a five-year-old girl in Dortmund shortly after four o'clock in the afternoon of Saturday afternoon, seriously injuring her. According to the police, the child was traveling with his grandmother in Hohbrinkstraße when "the dog escaped from an enclosed area at an imprudent moment and attacked the girl," said a spokesperson for the police.

The dog had wounded the child on the thigh. The seriously injured five-year-old was then taken to the hospital, where she is still at the moment. There is no danger of life.

The second Rottweiler attack in NRW within a few days

The dog should now be back in the kennel of the owner. However, the police are in contact with the vet office.

It is already the first Rottweiler attack in Northern Rheinland-Westphalia within a few days, but it was not until Thursday when a Rottweiler attacked a ten-year-old boy in a Wesel forest and bite him in the leg (tat / dpa)