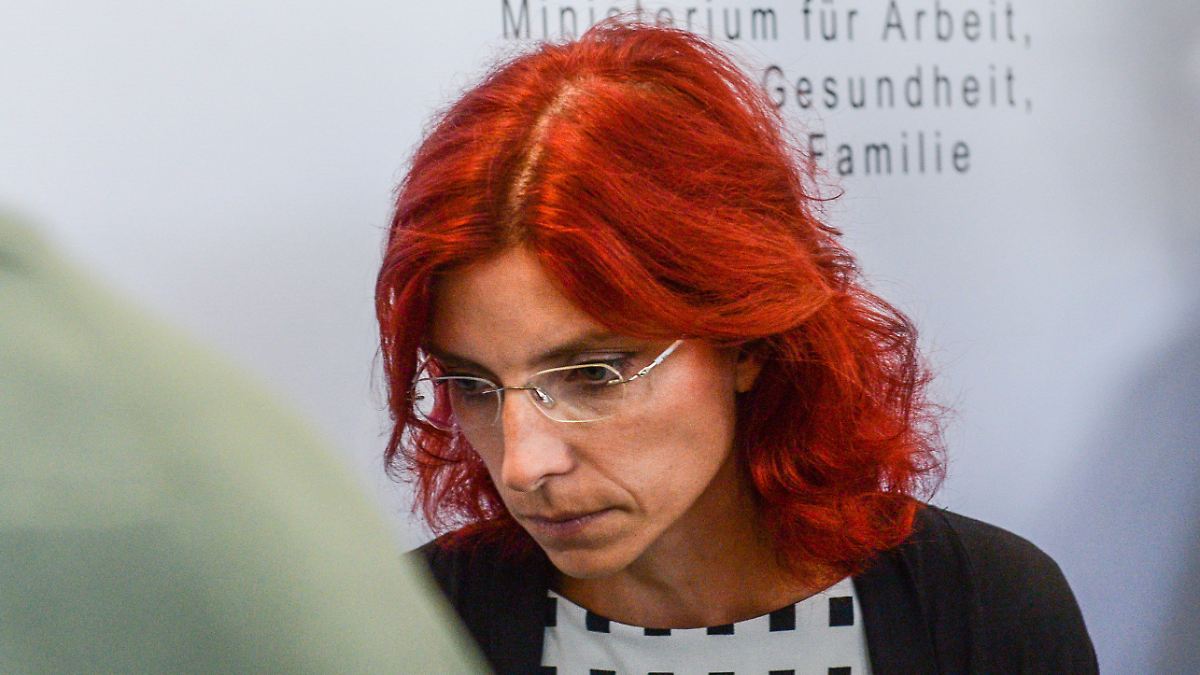 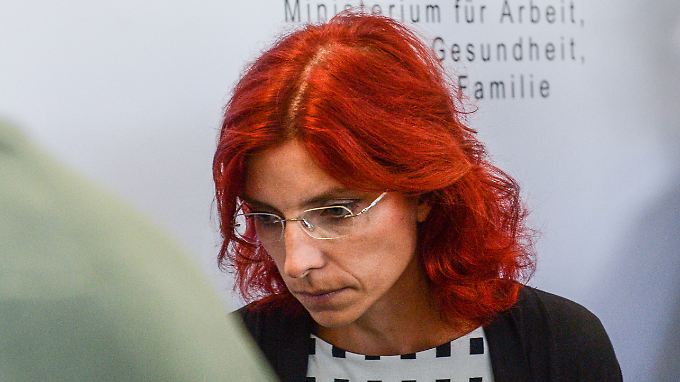 Health Minister Golze had not been informed of the illegal drug trade, she had said.(Photo: dpa)

The company Lunapharm from Brandenburg sells stolen, possibly ineffective, cancer drugs in several states. Despite hints, the authorities have not intervened for years. Health Minister Golze has now drawn the consequences.

The drugs scandal in Brandenburg has consequences for the staff: the State Secretary for Health Diana Golze resigns. She shares this in Potsdam. Earlier, the report of a committee of experts on the scandal was distributed to the members of parliament.

Brandenburg Prime Minister Dietmar Woidke described the resignation of Golzes as correct. "I do not only think that the move is good, I think it is necessary," Woidke said. The report of the committee of experts showed that there were major shortcomings in the communication, organization and structural problems of the ministry.

"It is certainly good that Mrs Golze takes the political responsibility for this", emphasized the head of the government. In addition, Woidke demanded further investigation. Brandenburg Minister of Finance Christian Görke said that the minister "faces the responsibility with her resignation". He pays her & # 39; respect & # 39 ;.

The Brandenburg-based company Lunapharm is accused of having delivered stolen and possibly incorrectly stored anticancer medicines in Greece to pharmacies in various federal states. The responsible supervision initially did not intervene. Despite the first indications in 2016, the company received the full operating license only after a television report.

Golze had stated that he was not aware of the suspicion. It was also criticized because two employees of the responsible state office were reported to the public prosecutor on suspicion of corruption. However, the judiciary could not find evidence and rejected the opening of a preliminary investigation. The opposition had then accused her of the failure of a defense strategy and pawn sacrifices.

Several times the resignation of Golzes had been demanded in recent weeks. Prime Minister Dietmar Woidke had stated that he would wait for the expert report before making a decision.

Recently, the scandal had spread to anti-cancer drugs. The parquet of Potsdam had searched eleven residential and business buildings in Hesse. This document and electronic data are insured, said a spokesperson for the authorities last Thursday. The number of suspects has also increased from two to seven. In Berlin and Brandenburg alone, at least 220 patients are affected by the scandal.

According to the prosecutor, the new accused of between 29 and 67 years of age must be active or former business partners of Lunapharm. Like the previous accused, they are accused of commercial theft and violation of the Medicines Act. The researchers searched the eleven Hessian buildings in Frankfurt / Main, Dreieich, Offenbach, Schlangenbad, Bad Homburg and Wiesbaden last Wednesday.