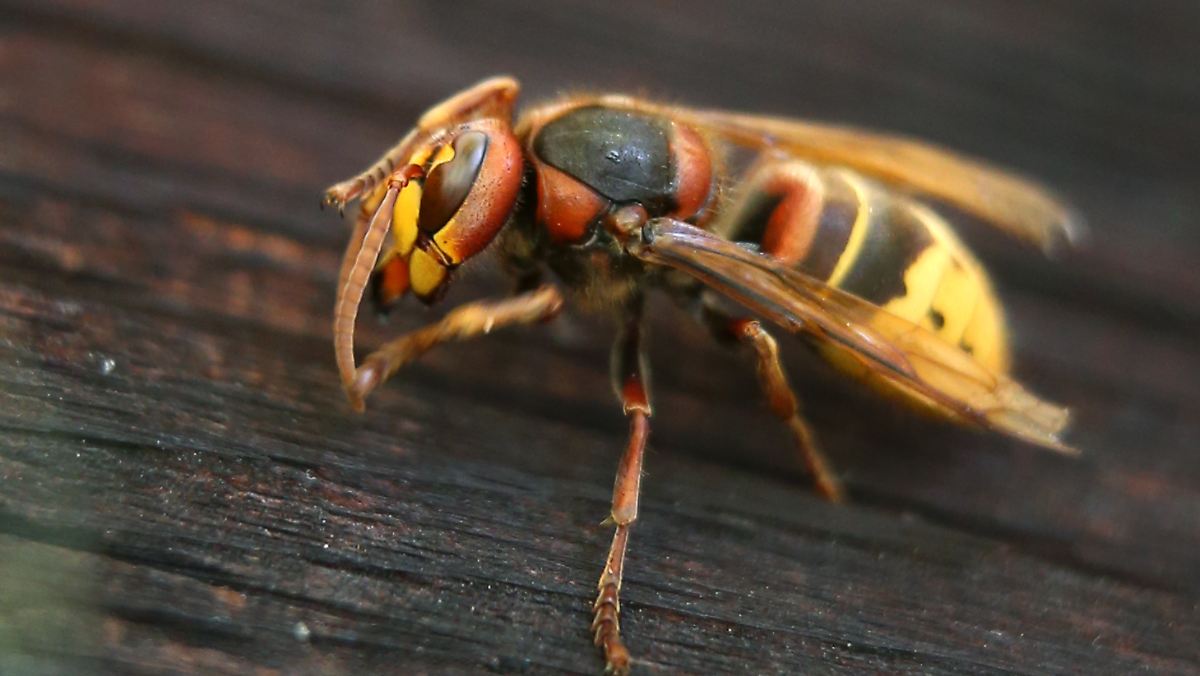 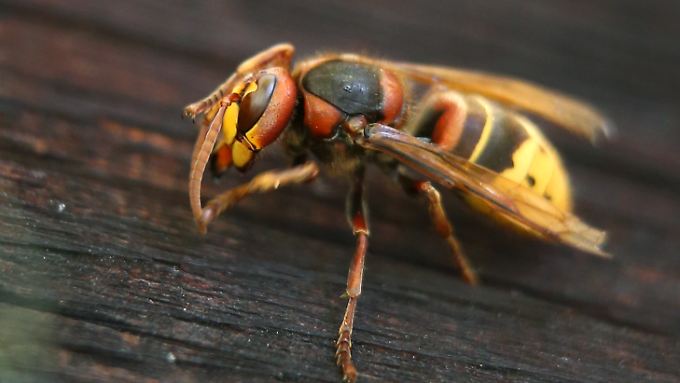 Hornets are the largest wasps that live in Central Europe.(Photo: image alliance / dpa)

Drink wine, eat something, enjoy the sun: that's what a group of people wanted to do on the wine-walking day in Weingarten, Baden-Württemberg. But more than a dozen of them end up in the hospital after a hornet attack.

At a community party in Baden-Württemberg 18 people were attacked and wounded by a hornet swarm. Thirteen of them had to be hospitalized, the police said. Accordingly, the hornet swarm had settled in the vicinity of a Wein-Wander-Tag reception station in Weingarten and attacked the visitors "for no apparent reason".

The wounded are therefore adults. Children were not injured. No one was injured by the stitches, it was said.

The ambulance service was deployed with two paramedics, ten vehicles and various local emergency services from the surrounding villages. An insect specialist was also warned. The relevant part of the community festival was closed.