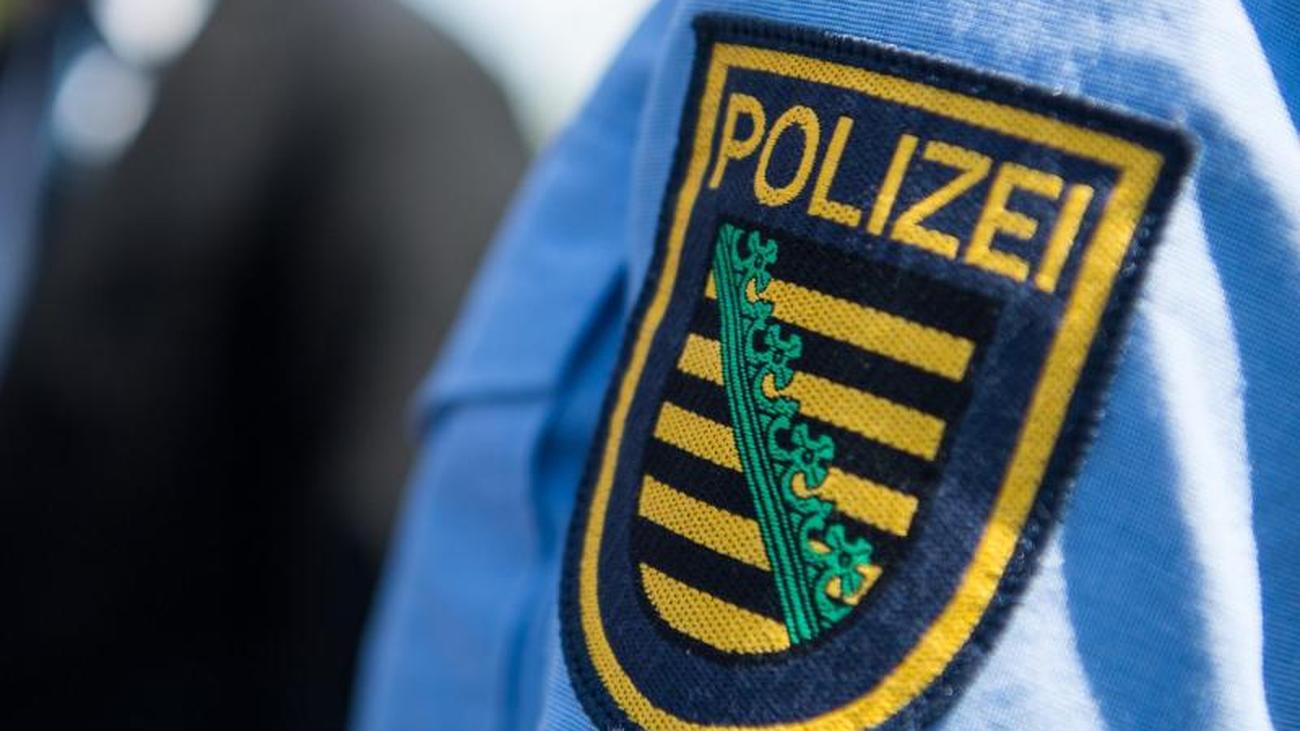 Dresden (dpa) – It should be a kind of confidence-building measure and ultimately self-criticism: the Dresden police have apologized for the way they campaigned against a ZDF team on the sidelines of an anti-Merkel rally in Dresden.

Police chief Horst Kretschmar said after the conversation on Friday his incomprehension that the journalists could not continue their work for so long. "I have great regret as a police leader and have assured that we will solve this with the police – also to learn from it."

the ZDF said after the conversation, the police had admitted that the ZDF team was held too long on August 16. It has been agreed to correct the previous presentation.

"We have made it clear that the process has been misrepresented," said the presenter of the magazine "Frontal 21", Ilka Brecht. For example, the criminal complaint, which from the point of view of the Head of the police the procedure of the police was only allowed after the identification of identity of the journalists. And so the question is whether the entire police operation and identity verification was legitimate at all. "

The police action had a debate about the restriction of press freedom Saxony ignited. Another cause for concern was that only one employee of the State Office for Criminal Investigation in Saxony
because the Pegida demonstrator was the trigger of the controls. He was loud
defended against the recordings of the television team. The police intervened and arrested the journalists – because it went wrong. A second man filed a complaint.

In the black-red coalition in Saxony, that was a matter of conflict on Friday. The SPD leader of Saxony and Deputy Prime Minister Martin Dulig gave the Union indirect co-responsibility. For years there was a trivialization of the right-wing tendencies in Saxony. Now one is faced with the consequences of "also the omissions of the last decades", he said in the ARD "Morgenmagazin". Until 2004, the CDU in Saxony only had the power.

The case is also a problem at federal level. In Berlin, the deputy spokeswoman for the federal government, Ulrike Demmer, the authorities in Saxony should quickly clarify and draw possible consequences from the incident. She spoke about a "signal for the country". She continued: "We can not look the other way as employees of the state and security agencies
to turn away from the fundamental rights of our liberal-democratic society. "

The Greens demanded better training and training from the police in dealing with journalists and want to discuss this in the parliament of the state. The Saxon SPD politician Albrecht Pallas would like to hear the relevant ZDF journalists in the Landtag's Internal Affairs Committee, so that parliamentarians can get a complete picture.

According to Ernst Fricke from Landshut, media lawyer at the Catholic University of Eichstätt, the police are generally encouraged to support journalists in their work. This is the result of an agreement between the Conference of Ministers of the Interior and the Council for the Press. It said: "In their missions, including hostage taking and demonstrations, the police support the media in their information."