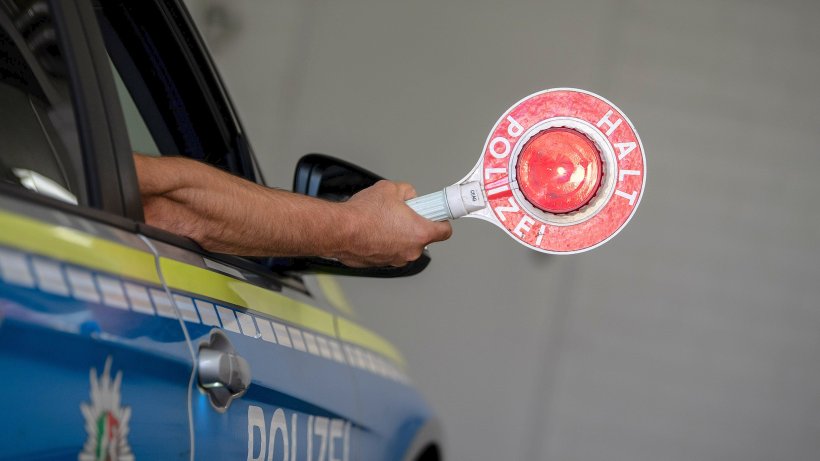 Gelsenkirchen.
When he heard noises from the trailer of his truck, the driver drove from a trailer to a resting place and called the police.

A truck driver was on his truck on the A2 in the direction of Hanover on Wednesday afternoon when he heard unusual knocking noises from his trailer. The 49-year-old then drove the rest at Resser Mark at 14.30 and warned the police.

Yesterday's poll showed that the blind passengers were eleven people from Eritrea and one from Ethiopia, all between 16 and 34 years old. Where exactly did she get the truck that came from Belgium is unclear. After completing the police action, all twelve noons were released.

The Foreigners Department of the city of Gelsenkirchen initially accommodated the Africans in a refugee camp, as a spokesperson told the city. They were classified as "travelers in need". This gives them a three-month right to stay in Germany. This, presumed the responsible person, will be used for the further journey. No one has submitted an asylum application.

The truck driver puts his drive

The police do not provide any information to the driver of the truck. The driver can leave the guard, but after consultation with the relevant public prosecutor again. His vehicle was also released so that the man could continue his journey.