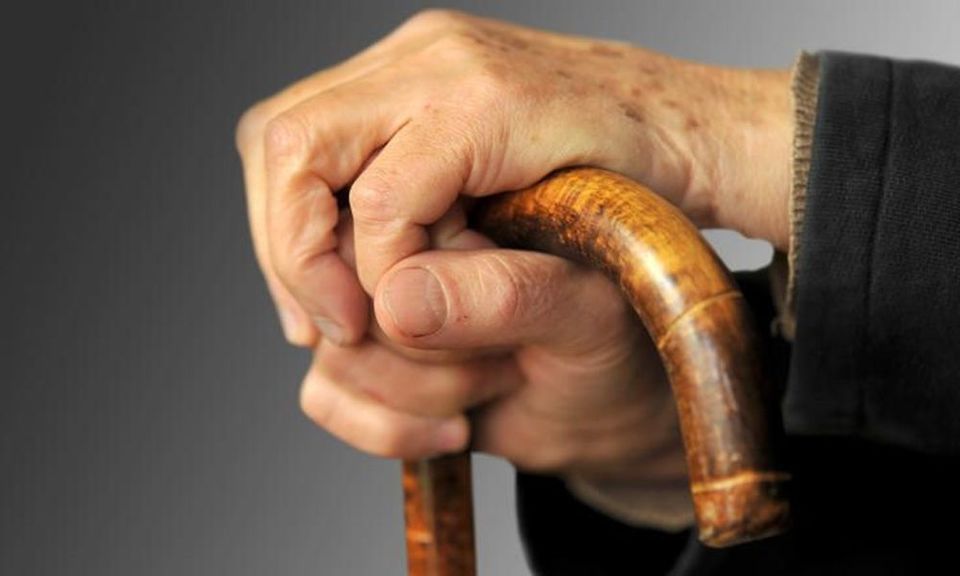 A sad "honor" is now reserved for Greece on October 1st.

If the country does not pursue a policy to stop aging, it will devote a large part of its population every year, World Elders Day.

In 2018 – like the data from the World Bank – already in the second (after Italy) position of the table with the most aging countries of Europe of "28" and in the 7th world (first with Japan), "runs" Greece's aging population the population faster than the average of Europe. Especially in 2030 (ie, in only 12 years), it is expected that more than 25 of the 100 Greeks will be over 65, of whom more than 31 are estimated to be more than 80 years old!

But it is not just the numbers that frighten … For years, firmly on the edge of the economic crisis, Greece "sees" the population of pensioners, who were rejected for the unemployed sons and daughters, suffering in different ways, it also makes it impossible to lift the burden of unemployment.
Overcrowding and rising prices for basic needs have dramatically aggravated the lives of pensioners (and therefore their troubled family environment) and in particular those of older people with serious health problems and threatened to lower their pensions.

The Ph.D. of Economics at the University of Paris, Vice President of the Hellenic Society for Demographic Studies and a member of the Academy of Sciences of New York, Hera Emake Poulopoulou, noted in the APE-MPA: "Before the crisis and since the parental home was not affected by unemployment, who was confronted with health problems or mobility problems, had the opportunity to pay someone for home care or the reception of a nursing home with the help of his or her children, unfortunately this is a luxury today … ".

So how do these people try to survive? Mrs. Emca Poulopoulou reveals something extraordinary.

You could put it next to the brain drain, the term that is now officially translated as & # 39; brain drain & # 39; and registering the capture of new spirits across borders. It can be a corresponding neologism, a & # 39; elders exit channel & # 39; or something similar, which also reflects the flight of the elderly from the country of the long-term crisis. Anyway, it is a reality. Because apparently there are few Greek pensioners who usually migrate to Bulgaria to survive.

As she puts it in her major demographic survey "The population of Greece under persecution", Ms Emca Poulopoulou, "retirees are leaving the country in an attempt to live in dignity, away from poverty and misery." The trigger for immigration is their familiarity with foreigners who came to Greece and mostly worked in houses as home help.The labor market for these women shrank with the outbreak of the crisis Returning to their homeland they inform the retired Greeks that they are planning to house them at home, abroad a price that is much lower than what they spend for their lives in Greece in a nursing home, a private clinic or caring for an inner woman ".

"Let's not be surprised," Emma Poulopoulou told EΠΕ-ΜΠΕ, "by making people make this choice, they can even save some money from their pension, because in every other Balkan country life is probably more economic than that of Greece. If you ask me now … it's okay, maybe it's not an honor for our country Admittedly, for every person what he chooses on the basis of his life, from elementary to comfortable, how much more if it persists feel. & # 39;