Attica: They stole luxury cars and sold them for spare parts

greece December 13, 2018 greece Comments Off on Attica: They stole luxury cars and sold them for spare parts 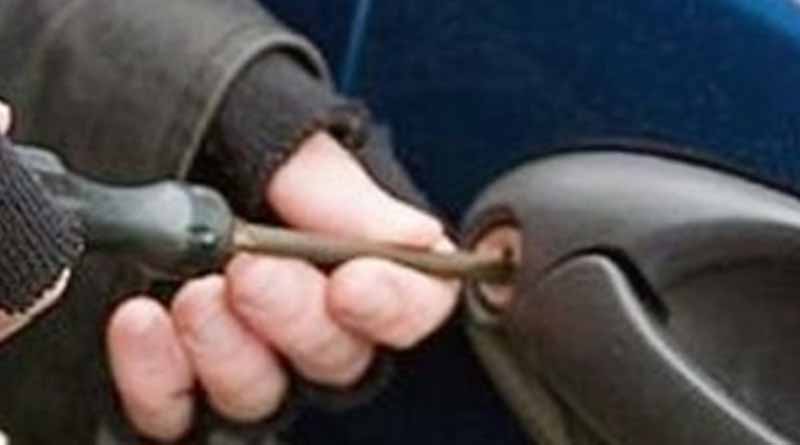 In the traces of a spiral that had made dozens of car thefts – mostly luxury – arrived at the police.

According to what has become known, a special operation of the Attica Security Directorate has reached the disruption of a spiral that was dismantled after stealing the car and then sold as spare parts.

So far, the authorities have carried out six arrests. At the same time dozens of studies have been carried out, a large number of vehicles, engines and objects have been confiscated, related to the action of the organization.

On Friday officials are expected to be officially informed about the functioning of the criminal organization.