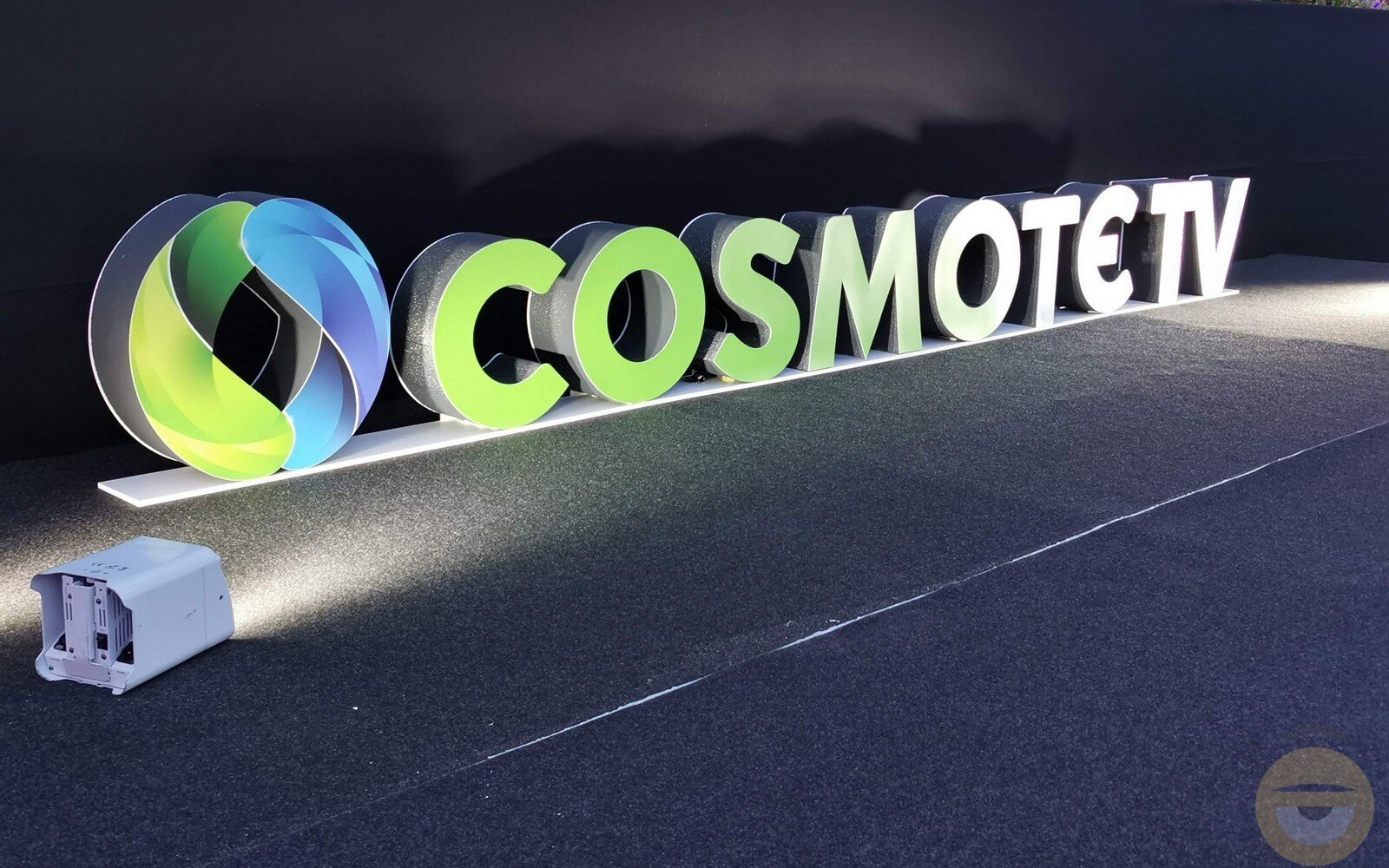 Cosmote TV today announced the availability of its application for LG TV models, something that allows access to the streaming service without the need for a decoder.

The application can be downloaded for free from the LG Content Store for those Cosmote TV subscribers who have LG TV with 4K / 8K resolution, build date from 2018 and “running” version 4.0 of webOS. 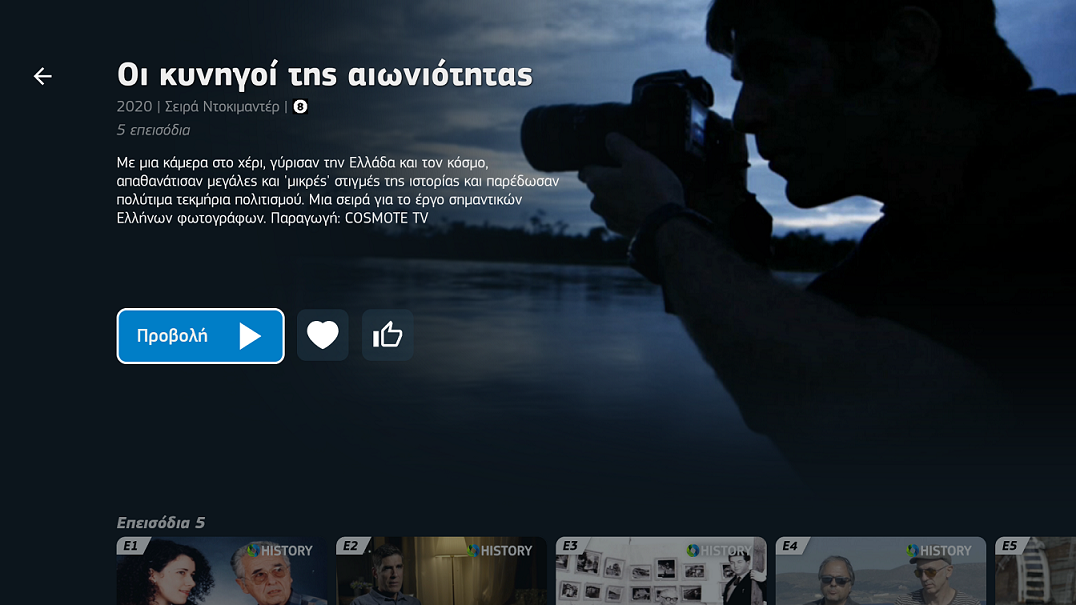 According to Cosmote, by downloading the app on their LG TVs, subscribers can access advanced features of the new streaming service, such as:

The Comsote TV application for LG TVs has been added to the application that has been around since the beginning of the Cosmote TV OTT service for Samsung TVs, while in April the application was released for Sony TVs based on Android 8.0 or higher .