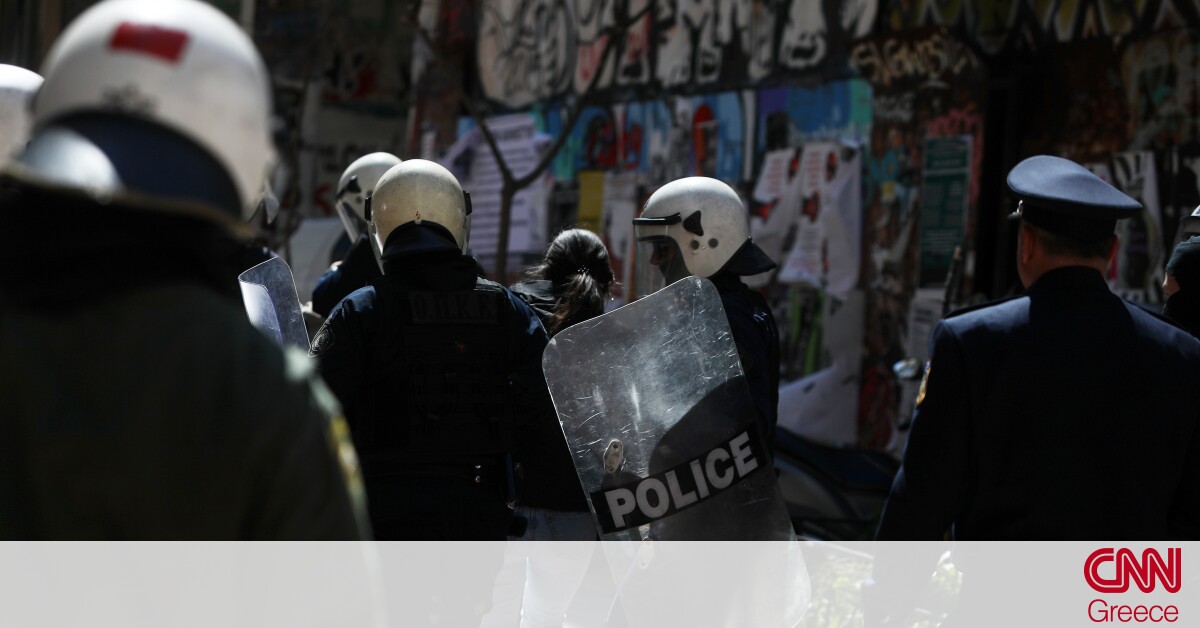 By decision of its leader THE GREEK POLICE, which was even published on Saturday morning, the meetings across Greece on Sunday December 6 – the day he was murdered Alexandros Grigoropoulos– due coronavirus.

According to the decision, it is prohibited to participate in meetings about four people and the decision is valid from December 6 5:00 am to midnight.

The decision also provides for sanctions for an administrative fine of 5,000 euros for legal persons and 3,000 στα individuals while the fine of € 300 remains for those who break the ban by participating in public gatherings.

The Government Gazette of the decision

The business plan of EL.AS.

At the same time, the area of ​​Exarcheia has turned into a “lobster” since morning because of the strong police on the spot.

Security police are also shot and with regular patrols on board, to prevent any meeting.

The Greek police have been on alert for the next three days since last night.

EL.AS. has clear orders for more self-protection measures and more security for police and judicial purposes in view of December 6 – the day of the murder of Alexandros Grigoropoulos.

The fears of senior ELAS officers have to do with the possibility that some raids on police stations and courts will be launched in response.

This is because it has already become known that commemorative events for the murder of Grigoropoulos due to the coronavirus pandemic will not be allowed.

However, there are already calls for meetings on the Internet, especially for the site where the teen was murdered.

However, at a meeting in Katehaki, it became clear that the business plan to be implemented has nothing to do with the Polytechnic’s plan.

Police response at rallies – crowds will not be the same as there will be given a short time to stop the rally and immediately after that the response will be immediate.

There were also orders for zero tolerance for disasters and for those attempting to attack shops and businesses.

In any case, the police will be present at the places where it has become known that meetings will take place from an early age.

At the same time, controls on public transport and main roads are becoming strict.

Operationally it has also been decided that “Aiantas” and a drone will be in Exarchia, which will give a picture of the operations center.

Who were arrested that Friday?

“Known” to authorities for previous arrests following incidents in central Athens and many renditions are six of a total of nine people arrested Friday afternoon trying to open banners and hold a rally at Syntagma in memory of Alexandros Grigoropoulos .

These are well-known people in the anarchist space that the security authorities had occupied.

A case has been brought against them, which will be sent to the prosecutor today, while they have been fined accordingly for illegal relocation.