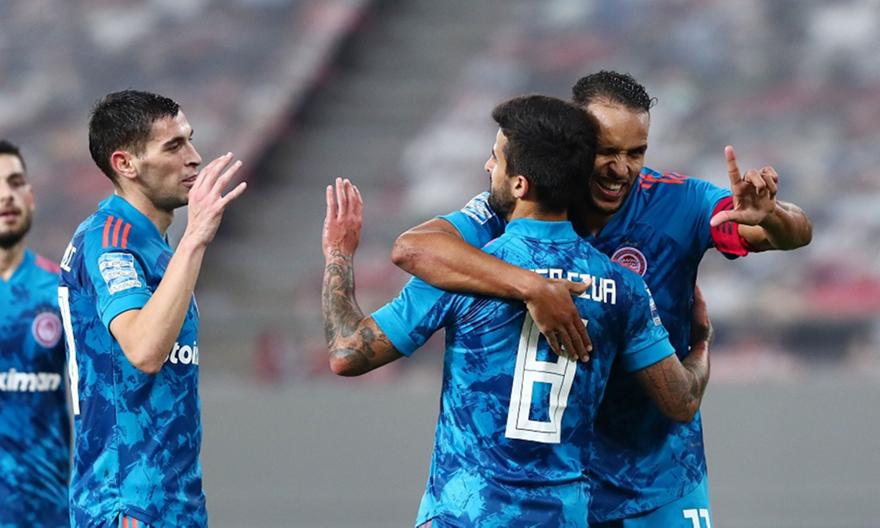 The goal of three points in the “cunning” match with Volos was achieved, albeit with difficulty, for Olympiakos (4-1). As of today, the “reds and whites” are turning their attention to Wednesday’s match with Porto at “G. Karaiskakis”, who will judge the European continuity for this season.

Piraeus wants the same or better result with Marseille, which competes with City in Manchester, to take third place and continue in the “32” of the Europa League. And it is a given that the “dragons”, although indifferent (with the qualification second), will not come. Tourism.

Pedro Martins again faces many racing problems. Valbouena, Hassan, Bruma and Bruno remain out of the plans, while Dreger, who appears to have suffered a breakup, was added to the list yesterday. It is recalled that Thiago Silva, Lovera, Kuipers and Christinson are not on the European list, so they plan for the next match.

ON DEMAND: All reports on the official SPOR FM channel on youtube