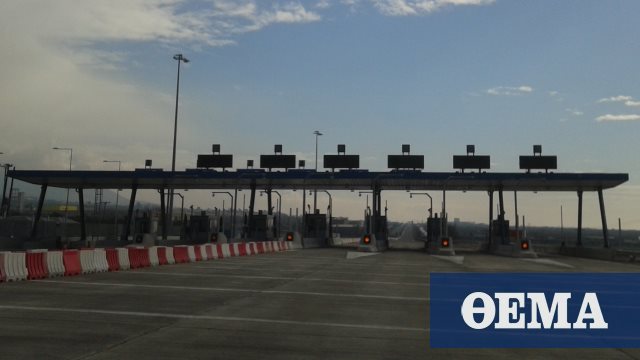 A new turn in the business with the old driver who was upset at 2 am Lamia-Thessaloniki National Road which led upside down from the turn to Rachon to the toll of Mavromandila.

The car traffic officers were arrested in the context of self-help, because it was found drunk, putting the lives of dozens of passing motorists who were terrified of the police on board a car with his car at risk.

He is a 69-year-old from the area, who initially claimed to be the policemen who tapped him, that he was wrong to go back to the national team because his wife was not healthy and had to go to the hospital. An emergency ambulance was also urged to bring the woman to the emergency room just after 3 hours.

Ultimately, the official justification was that the hustle and bustle was due to the fact that they had to arrive at the hospital to administer medicines necessary for the treatment of his deceased wife.

Police officers, however, found out that the mistake was not a matter of haste but … alcohol for it, and it was at the expense of the planned procedure with his arrest to present himself to the prosecutor of the First Lamia tomorrow.