A train with 285 passengers hit the rocks – Society

greece September 30, 2018 greece, Nation Comments Off on A train with 285 passengers hit the rocks – Society 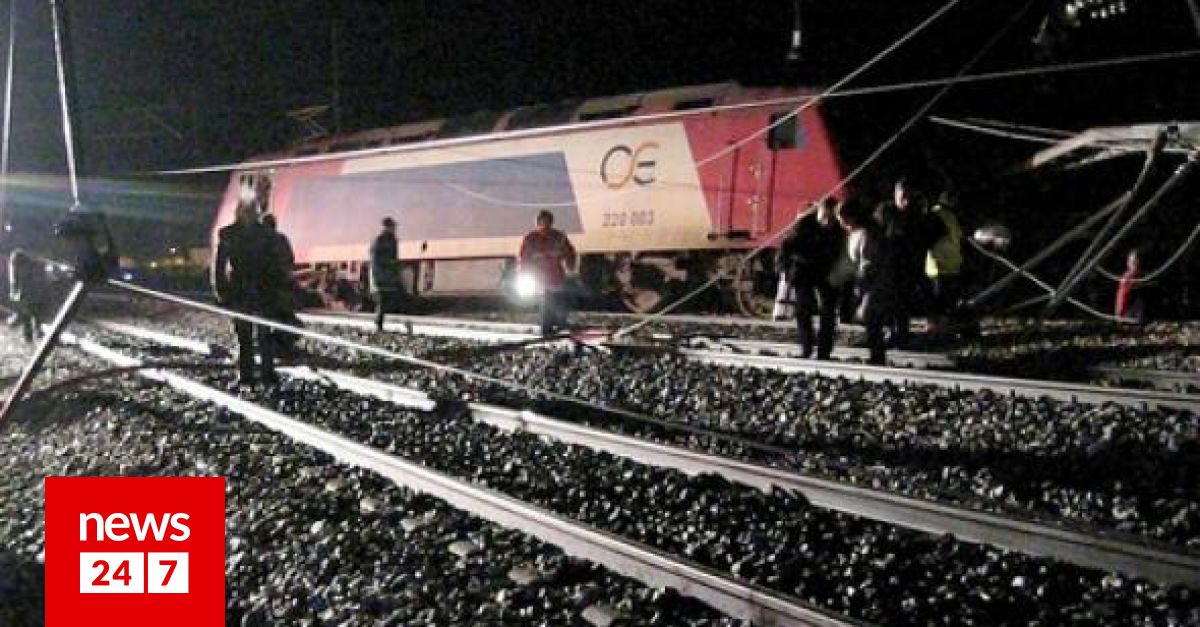 The train of Trainso, which carried 285 passengers and operated the route Athens-Thessaloniki, derailed when the engine hit rocks.

As the company's first announcement said

Eventually the problem was restored and the route left after 23.30 in the evening.

So far, the causes of the accident are not known, but it is worth mentioning that the railways of the country have been tested in the last days of bad weather and not only. In particular, in addition to the conflict with the wild boar that we had on Saturday morning in Velestino, in the suburb of Larissa – Volos, we had problems because of the bad weather conditions mainly on the line of the suburb in Kiato.

Until now, the out-of-town line between Corinth and Kiato has been put out of use, because OSE workshops are working on the reconstruction of the network in this segment. TRAINOSE moves passengers to the Kiato – Corinth area and vice versa by bus.