Adventure for a family of four on a beach in Chania 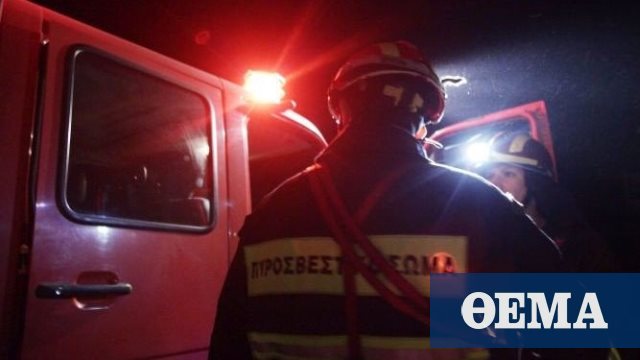 An incredible adventure led a family in Seitan Harbor in Chania, where he had gone swimming in the sea.

The 4-headed family did not calculate them correctly and as they climb up from the beach, their lens broke, so they could not see and threatened to be cracked while disoriented.

They called in 199 and immediately men from the Chania Fire Brigade reached the point, identified the family and helped them climb the mountain and get off the road where their vehicle was parked.

The firefighters even offered them light because no one needed any other help.

Their contribution is valuable, however, because they have avoided the worst, while the family will remember this adventure forever.