Aliens in Lagana opened fire on the police! 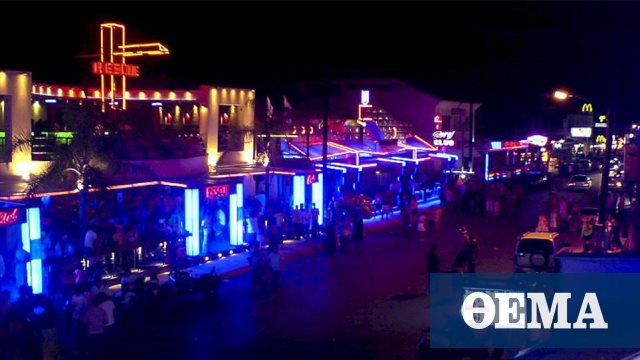 Fire against two police officers of the Organized Crime and Terrorism Office, two foreigners opened in the Lagana area, just after 9 pm tonight.

The two police officers were sitting under a mantra in the neighborhood to avoid the fire and then set out for the car that was about 100 meters away and called for reinforcement. During this time the two aliens fled.

A heavy police force rushed to where the manhunt began to arrest the two aliens. After about half an hour of investigation, one of the two perpetrators fell into the hands of the police.

Investigation into the incident is carried out by the Safety of Zakynthos.