Chaos and flooded streets in the center of Larissa 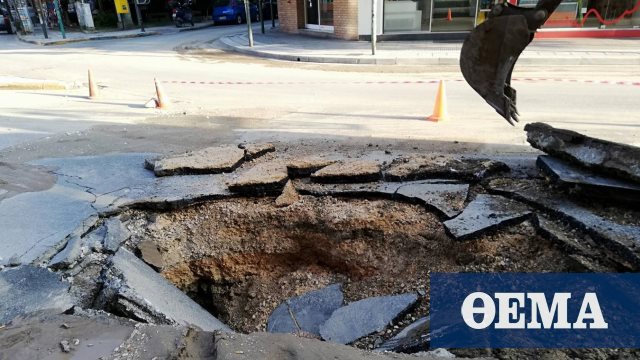 Annoyance was caused on the early Sunday afternoon in the center of Larissa when it broke the main water supply line of DEAAL at the intersection of Nikitara streets and 23 October.

Damage was flooded with roads while car traffic was interrupted. However, there was no interruption in the water supply of the area.

The leak was quickly repaired by a DEWAL crew who rushed to the spot.