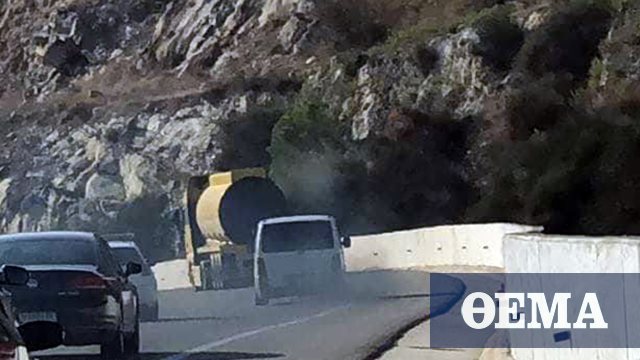 The cinematic pursuit that ended in Derveni in Thessaloniki was noticed on the Egnatia Road.

According to the first information, a white van did not stop at a police block in the vicinity of Kavala. Followed by corps who tried to force her to stop.

The van driver developed great speed and made dangerous maneuvers to escape.

The persecution continued when he entered the prefecture of Thessaloniki and eventually the van was immobilized on the dividing bars in Derveni.

According to the first information, the van transported migrants, while 2 men, a pregnant woman and a young child were injured by traffic.

They were all proactively transported to the hospital.