Congratulations to the fire victims of Rafina and Marathon – Newsbeast Mobilization of the demand for "immediate and sensible measures" to relieve the affected people and to relocate their areas of the deadly fire in Attica, in the afternoon, fire victims residents of Rafina and Marathon, who protest in the House and hand over a memorandum to the President of the House and the parties. A similar memorandum was also submitted to the Attica region.

The mobilization was organized by the Committee of the Fiery inhabitants of Rafina-Marathon with the involvement of the victims and the starting point (at 6 pm) of the Solidarity Steak in the bus. Marathon. Demonstrators flourished with the arrival of new ones from the following attitudes, but also with the presence of solidarity citizens in the peloton. Constitution. The purpose of the mobilization was to submit a memo with the request "the effective recovery of the victims and the prevention of such phenomena", since the announced "not enough to the minimum" to meet the needs of the unsuspecting tragedy of 23 July. 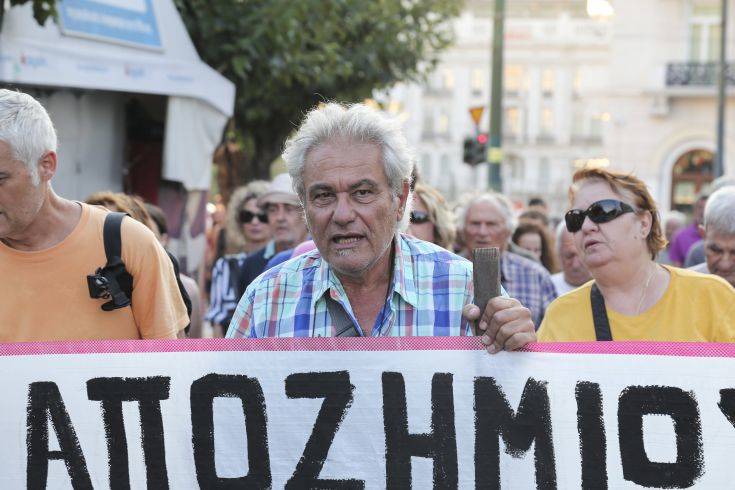 "The residents of the Marathon and Rafina areas have the duty to take matters into our hands and claim our lives without being misled by half lengths and promises that are forgotten the next day", says Georg Logotheti, member of the Committee.

"The Eye is a dead city, we see every day and we count the losses … The camps where our fellow men are temporarily housed will close soon, immediate action is necessary to continue with some regularity and certainly a holistic plan to turn the region back ", Ms. Logotheti emphasized. In this connection: "we have called on the boards of directors of clubs, trade unions and other mass media in our municipalities to co-sign the text of the committee's requests and to submit the claims in writing in a massive representation in the House and the region." 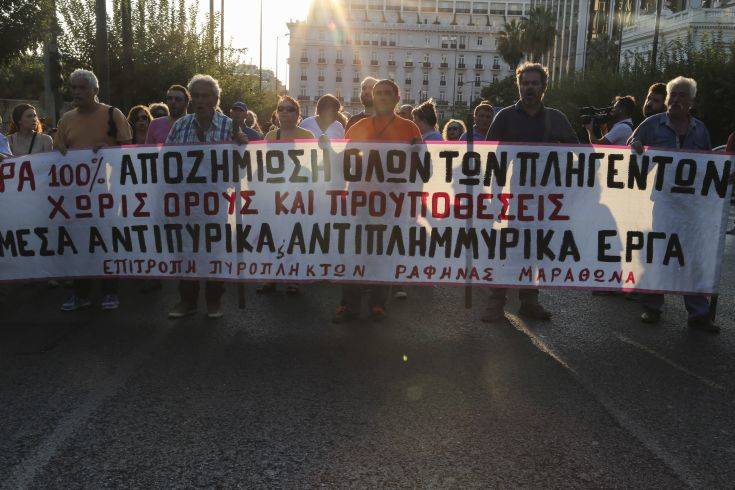 In the Attica region, the members of the committee, accompanied by the head of the regional club "Volksclub" Yannis Manousogiannakis, met the regional governor Rena Dourou. The meeting was attended by the deputy regional heads of Attica, Petros Filippou, Christos Kapatas, Evi Apostolaki and Panagiotis Athanasiadis.

As far as the memorandum is concerned, the Commission identifies a series of requests of an economic nature, as well as immediate legal and bureaucratic facilitating measures for the reconstruction of housing and the immediate rehabilitation of infrastructure. The state has also been called upon to cover the shortcomings, support for professionals, students, etc. 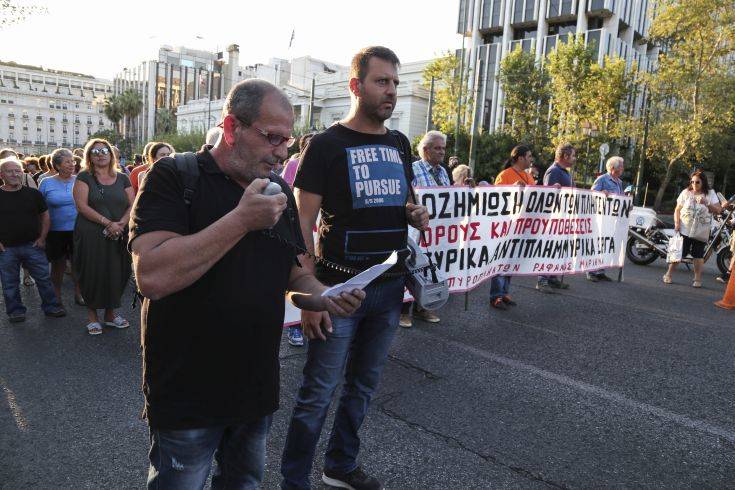 In particular, the context of the requests relates to the following problems: 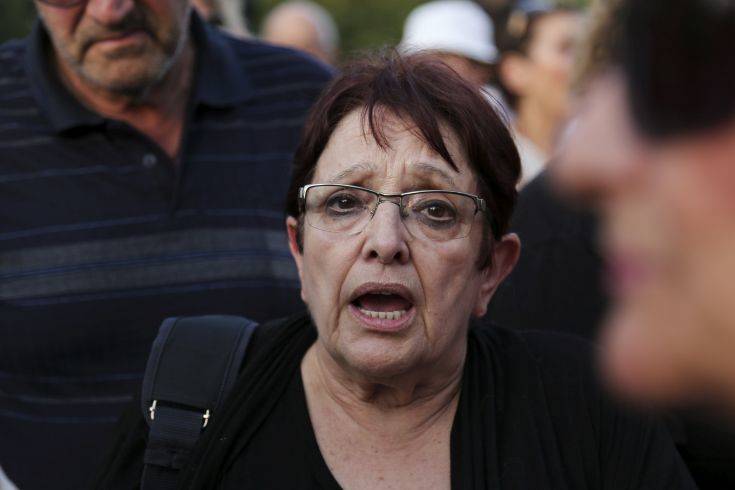 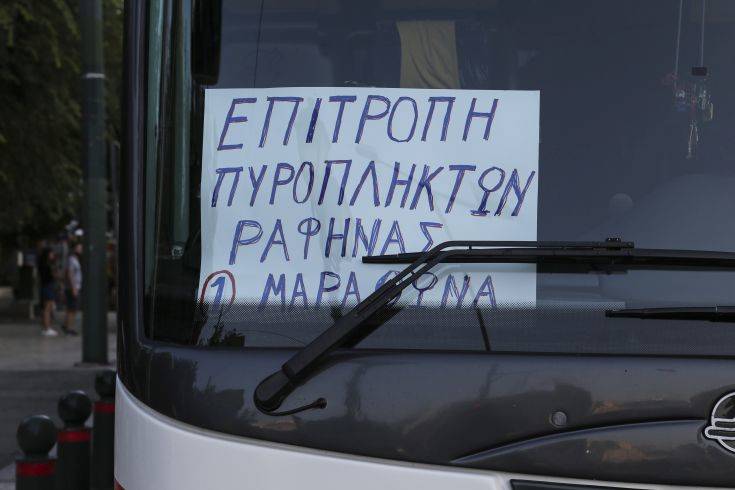