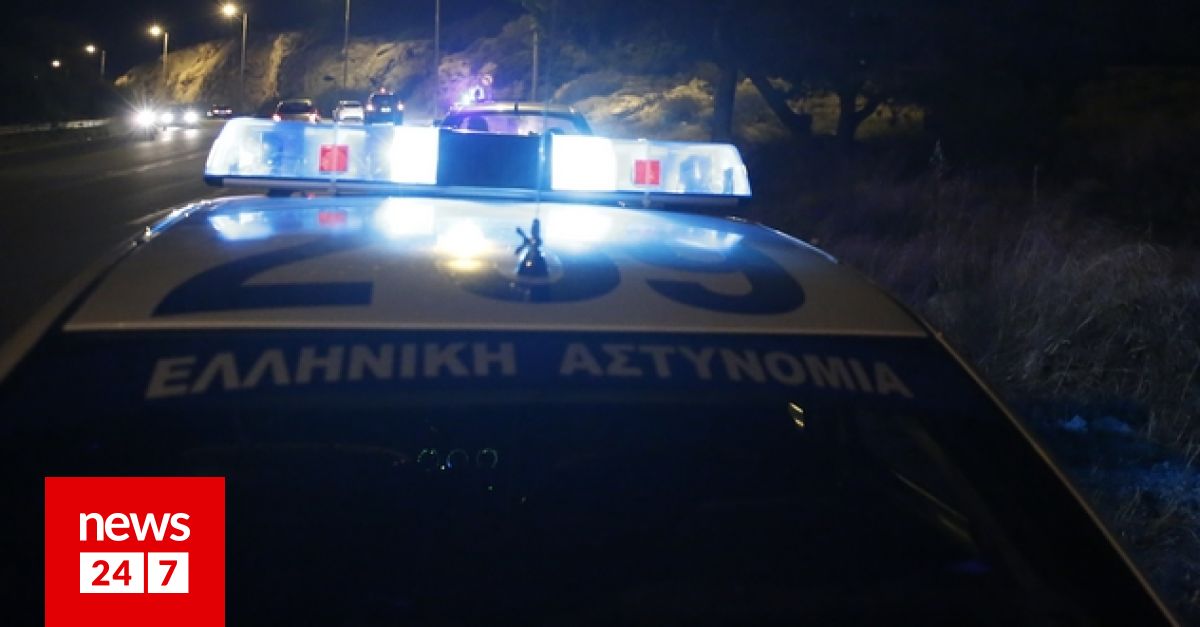 The Attica Security Crimes Division has been detained and investigated as the main suspects of the robbery that resulted in the murder of the unfortunate 25-year-old student in the night of the fifteenth of the day in Philopappou, two Pakistani people identified at a border in the country in an attempt to escape the country and an Iraqi from the center of Athens.

As reported again, the authorities were no longer looking for "blind" after discovering who was behind this attack, what data they had at their disposal, and the "group" of people recently discharged from the area. and are marked for such action.

The fear of the authorities was that the perpetrators had not fled the country, and so all police authorities of the country were informed, which also led to results, as well as the ongoing search in the houses of the center where these people use of made.

The unhappy young man studied managementin the UK and returned to Athens for his vacation, where he met the girl from Portugal, who lives and works in Greece. A romantic walk with his 23-year-old girlfriend at one of the most tourist spots in the country led to the loss of his life by the gang of three criminals who attacked them, who, as they all seem, are the people who are interrogated in Safety.