Eclipse intimidates the island from 3 o'clock in the morning 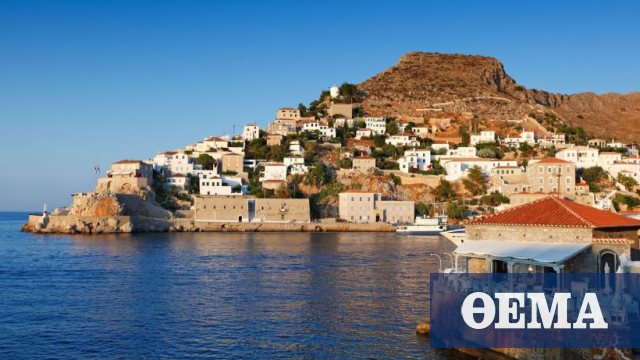 Serious problems in the electricity and water supply of Hydra are marked by 3 at sunrise when a blackout is caused on the island. According to recent information, the damage is due to the distribution network and not to the Hydra interconnection. All technicians are working on solving the problem, but their work is complicated by the fact that vehicles are not allowed on the island.
So far, there is no official information about the causes that caused the interruption, while the time to repair the damage is unknown. Also this summer there were also problems on other islands and mainly in Mykonos.

Last week there was also a long-term blackout due to a failure in the Pallini CBC, which left half of Athens without electricity.