From prison, the Energo Plow 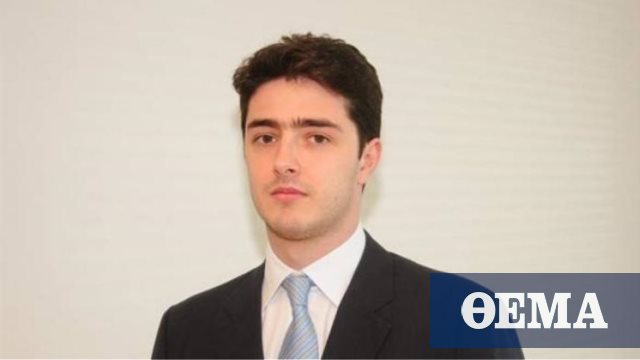 Arisides Floros, one of the most important defendants in the financial scandal of misappropriation in the scandal shot Energa – Hellas, who was sentenced to 21 years in prison in February 2017 for accusations against the case, was accepted.

The 39-year-old businesswoman was released for health reasons and diagnosed with a disability rate of more than 65%. In particular, it appears to have had epileptic seizures and other psychiatric problems.

Regarding his involvement in the gift tax Energa – Hellas, Floros was condemned by the Triple Court of Appeal for misappropriation and money laundering in a prison sentence of 21 years and a fine of 1.5 million euros.

The 39-year-old man was also found guilty in March of provoking an assassination attempt against lawyer Giorgos Antonopoulos in November 2014 in Penteli. Two brutal Albanian villains were accused as natural perpetrators, the researchers had appointed the businessman as the person who promised them a salary of 300,000 euros to kill the lawyer of LAGIE and his opponent in the Energa – Hellas Power case, Giorgos Antonopoulos.

Finally, no. Floros, in addition to his release and admission request, had submitted several requests for suspension of the sentence imposed by the court in the Energa – Hellas Power case.