Great rescue operation for French walkers in the gorge of Taygetos 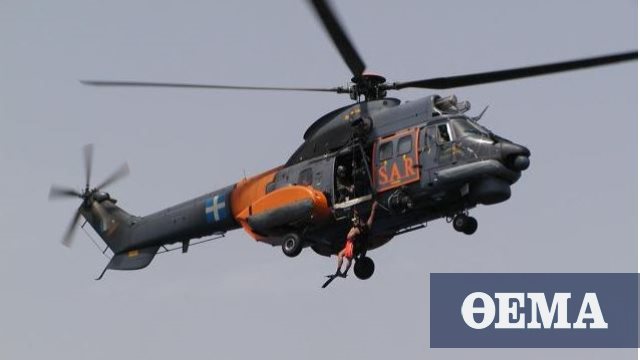 An alarm was yesterday afternoon at the Kalamata Fire Department, when there was a phone call from three French (two men and one woman) who lost their orientation to the Ridtomos gorge in Taygetos.

Immediately a team of WWW Kalamata and Gaia started the search for the French, but the coordinates they received were wrong, so after a search of several hours and especially around 11 o'clock they were finally noticed.

But it was not enough to unleash the three French after being stopped at an inaccessible point that was not even accessible to the EMMA team that arrived in this area for this incident.

Eventually the first day of the day flew to the Super Puma helicopter area where he saved two of the three French, after the third decided to return to a safe spot with the escort of the rescue teams.