Greece to comply with the Eurogroup agreements 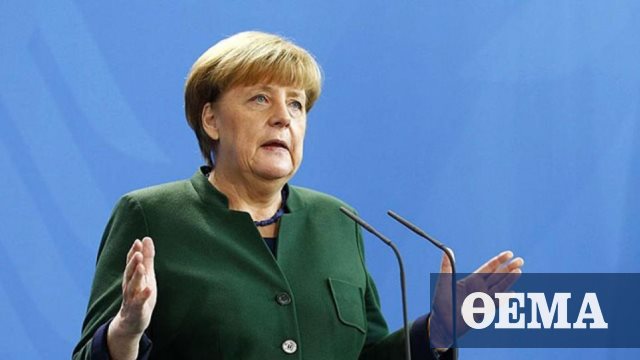 How does the chancellery respond to the memoranda the next day

"Good day for Greece and the euro zone" today's spokesperson Angela Merkel, in an exclusive statement by RES-EAP. "The successful completion of the ESM program represents an important step for Greece, which in future will be financed by its own forces," he said. The German government calls, among other things, to continue to follow Athens on the path that has been followed so far to ensure progress.

In detail, the statement of the Federal Chancellor:

"After eight years, the last aid action that has become necessary for the eurozone countries during the crisis is being completed today, which is a good day for Greece and the eurozone." Greece has made great efforts in the context of the adjustment program, the expenditure brought under control, reformed and returned, thanks to all this to economic growth.

The partners in the euro zone, that is to say all the euro countries, have demonstrated in cooperation with the European institutions and the IMF that the country has a lot of solidarity with this path.

Successful completion of the ESM program is an important step for Greece, which will be financed by its own troops in the future. In order to guarantee the progress made, it is now important that Greece continues to pursue its course. The Eurogroup agreements of June of this year have laid an important foundation for this. "