He destroyed the rooms of the hotel where he worked 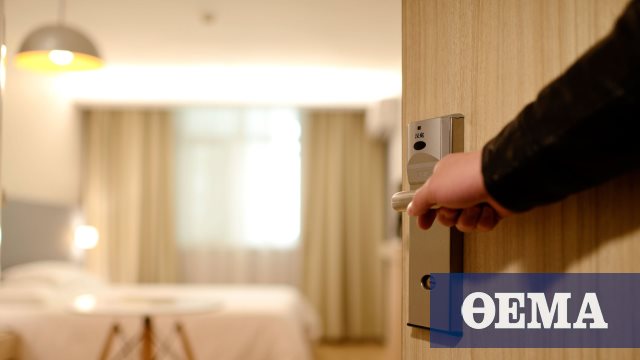 The "mouse" was also a hotel employee and benefited from the status of a guardian who had entered, seized and found the rooms

A man who had fallen into the hotel room of Hekonisos and from where he grabbed money was fired at the police station. According to a source of the police, his thefts were made from August 17 until yesterday he was arrested with his prey to a total of about 2,000 euros.

According to the same information, the "mouse" was also a hotel employee and he benefited from the conservative property he had to enter, pick up and find the rooms.

He was arrested yesterday when tourists saw him … during work.