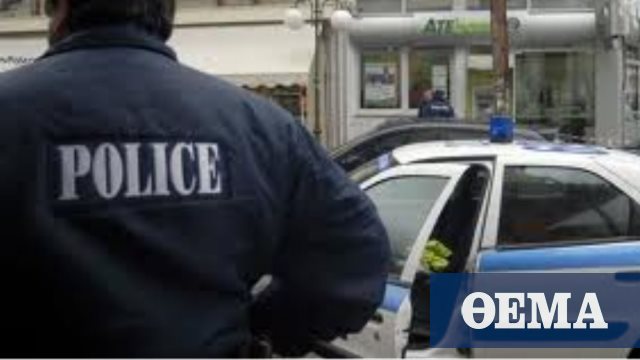 Murder cases victims of a group of trafficking report that two immigrants have fallen from Pakistan, claiming that they were illegally detained at a factory site in Diavata, Thessaloniki.

The target of traffickers to earn money for them. According to the two Pakistani, aged 43 and 20, foreign nationals used physical violence against them during hostage taking and demanded 5,000 euros for extortion by both themselves and their relatives.

The two Pakistans left when the traders took a share of the money. Immediately after their release, they have sued the incident law enforcement, which proceeded to the capture of a 31-year cohort.

At his expense, a file was drawn up for grabbing, extortion, illegal retention and dangerous personal injury.