Intensity with prisoners in the department of foreigners in Thessaloniki 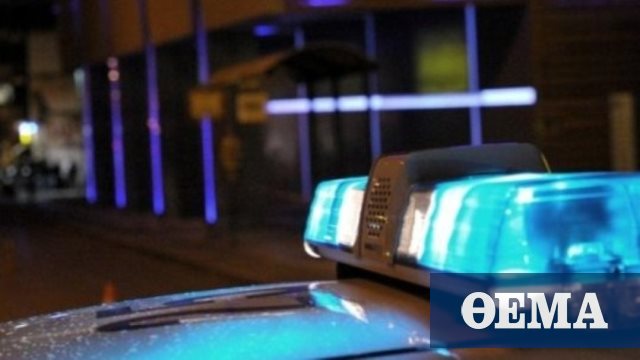 Powerful police forces and MAT climbers are located in the west of Thessaloniki in the KTEO area, where the part of the foreigners is housed together with the transports.

A little earlier, during the liberation of a prisoner, until now there was tension among the detainees for an unknown cause.

Before it was generalized and because the circumstances alarmed due to the large number of inmates in the police.

MAT patrols, patrols and police engines arrived at the site without intervening because the spirits came to rest in the eyes of the powerful police forces

However, the possibilities, such as the website seleo.gr, remain in place.