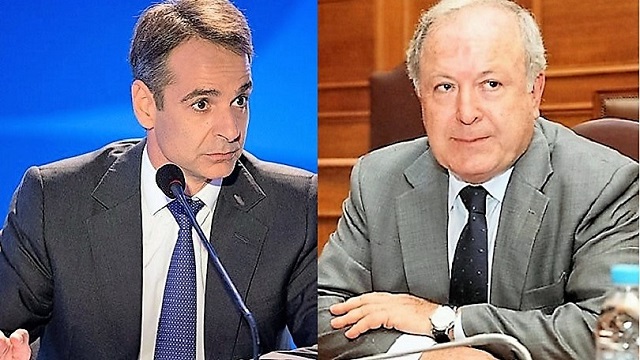 Excluding ND notes for the next parliamentary elections will be Christos Markogiannakis, by decision of Kyriakou Mitsotaki, which he had announced at a recent meeting.

"At a meeting I had with the President of the Democratic Party on Sunday, 19/8/18, Mrs. Mitsotakis, I announced my decision not to participate in the combination of Chania ND during the upcoming parliamentary elections.

I come back for all the backgrounds and my intentions, "said the new official democracy official Christos Markogiannakis in a statement, according to what ecriti.gr is broadcasting.