ND: The state of public security has escaped 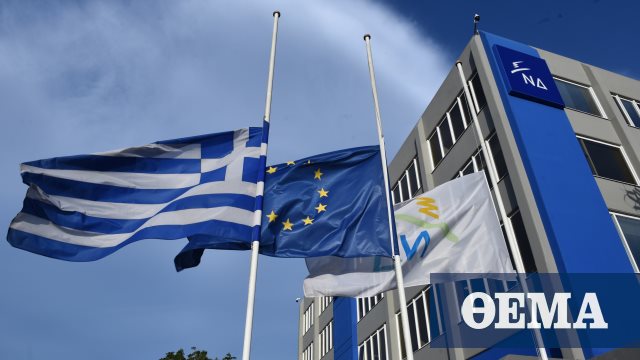 The state of public safety has escaped control, says ND, and calls on the government to have the police do their work.

"The new democracy has long since indicated this, but it does not govern governments: on their own responsibility the state of public security has escaped every control, and citizens feel insecure, even in the center of Athens.

SYRIZA refuses to realize that crime has no sign of right or left. Violence is one, whether it is signed by Roubians, or by criminal gangs condemned by the tolerance of the governors and do not hesitate to take away lives. It is enough. As long as the elections remain, the police will do their job. Because what prevents it is the inability and indifference of the ministers of SYRIZA, "says ND.