Relative victims became the commander of the fire department in Peristeri 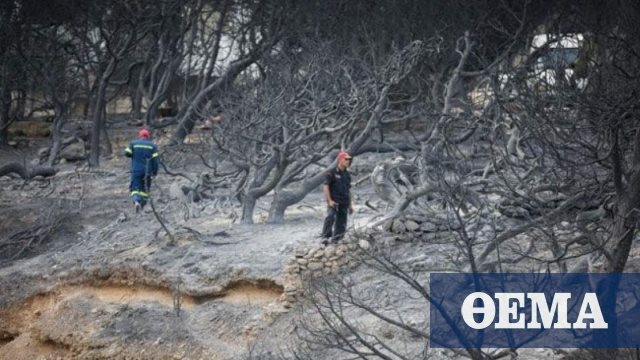 Another episode was added to the sad list of those who have followed the tragedy in Mati, Attica. A 51-year-old son, lost by the deadly fire of July 23, attacked and became a firefighter at the Fire Fighting Crimes Crimes Administration in Peristeri.

On Friday, the 51-year-old appeared in the fire brigade and asked for his original testimony to be changed in the events. The commander of the Office and another officer have informed him that this is impossible at this stage because the process is pending.

Then they all started. The 51-year-old attacked the two officers and was seized in their hands by giving a fist to the chest in one of the two.

The men of the fire brigade called on the police, who arrested the 51-year-old with the process of self-help.

The commander was transferred to the 401 Military Hospital, where he was examined and discharged on Saturday morning.