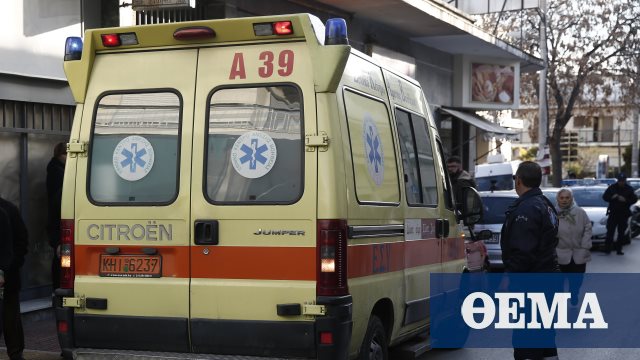 The mystery was solved by the 65-year-old man who was found dead yesterday afternoon in his house on the Ioannou Liossi street in Acharnes, with ELAS killing his death in a criminal act.

According to the coroner, the death of his unhappy man was caused by strangulation, probably with a belt next to his body.

The man was, according to the first evidence, two to three days dead and was found when the neighbors called the police on Monday afternoon because there was a strong smell.

The police who rushed to the spot found the man in the supine position on the floor.

The Homicide Department of the Attica Security Division carries out a preliminary investigation.