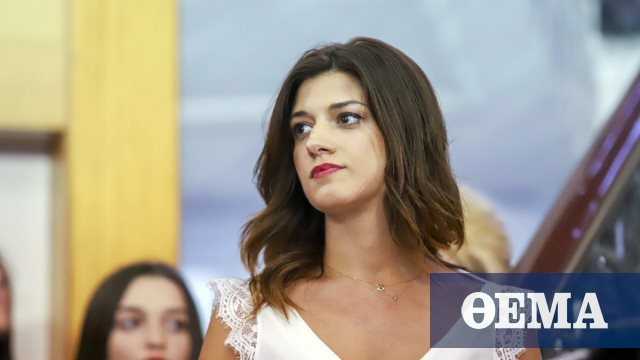 "74 years later, with the intention of honoring those dead, we find that the crisis of ideological values ​​besides the socioeconomic crisis, the profound hypocritical comparison of the" limbs "are political characteristics of the reactionary social forces and reappear with a frightening impulse ", the Mr. Notopoulou

"Youth and all thinking citizens to preserve the collective memory and contribute to finding ideas and solutions for a better society by taking the story and learning from it", the Macedonian secretary Thrace Katerina Netopoulou underlines her message 74 years ago that the Holocaust was Holocaust.

The deputy minister, who was present this morning at the memorial in Chortiatis, which took place in the presence of the president of the republic, refers to the history of the tragedy that the Nazi occupation forces and their benevolent staff members did on September 2, 1944 and appeals to all thinking citizens and especially to the new generation of today to learn from history and to take the lead in the struggle for a just society.

"Seven and seventy years later, with the intention of honoring those dead, we find that the crisis of ideological values ​​besides the socioeconomic crisis, the profoundly hypocritical comparison of the" limbs "are political characteristics of the reactionary social forces and with a frightening momentum reappear "Mrs Netopoulou in her message.

The Deputy Minister refers to the heavy blood tax he paid in the village of Katochia for his resistance to the Nazis, the death and horror of his people by the Nazis, and also points out the current dangers that stress the need to protect modern democracy:

"Seventy-four years later, we are not just celebrating events, we are calling on the new generation not to reject the world at all and uncritically, and we call on her to take the battle for a just society together, and be aware of the rational need. to protect and strengthen democratic institutions, let's turn our backs into voting on the pursuit of politics through violence and war. '

"Young people and all the thinking citizens to preserve the collective memory and help find ideas and solutions for a better society by collecting history and learning from it", she said in her message.