The 78-year-old swimmer in Gythio was found dead 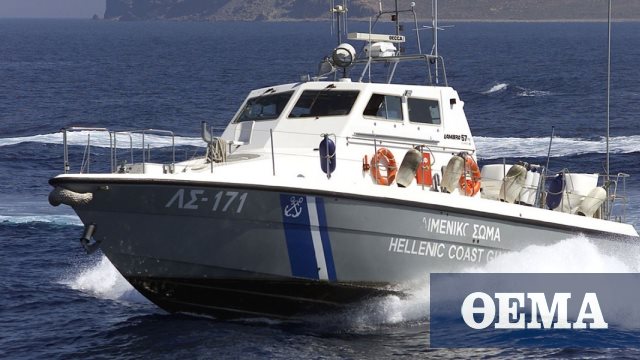 In the Marathia region of the Laconic Gulf, the body of the 78-year-old swimmer was found in the morning and was unaware in the Mavrovouni Gytheion sea area on Friday.

Her disappearance was reported by her son to her port authority, while her searches were carried out by a patrol vessel from the port, private pleasure boats and professional fishermen.