The electrification of metro line 2 is gradually being restored 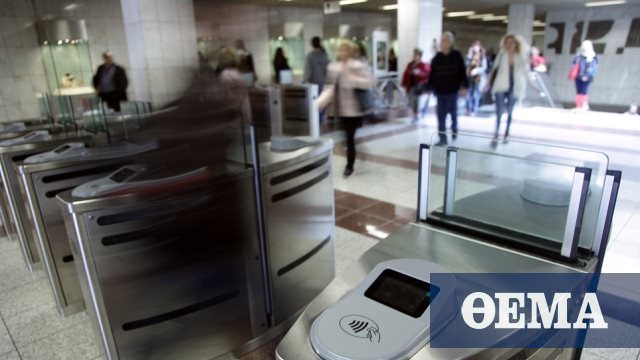 The electrification of line 2 Anthoupoli-Elliniko is gradually being restored after the interruption of traffic as a result of a problem in the electricity supply by PPC.

According to STASY, the problem of train traffic is limited to the part of the university station to the station of Ilioupolis, while the traffic from Anthoupoli to the university and from Heliopolis to the Hellenic station is normally made.