The preliminary draft budget has been submitted

greece October 1, 2018 greece, Nation Comments Off on The preliminary draft budget has been submitted 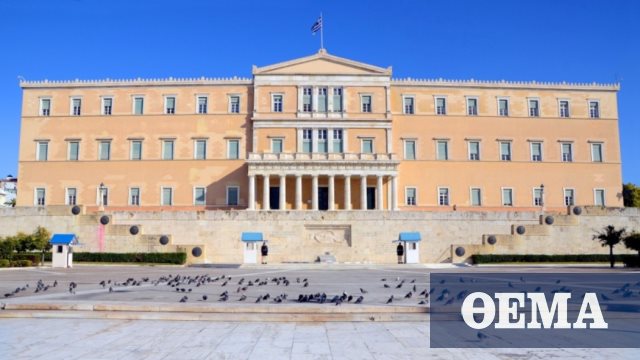 A draft budget "2 to 1", in which the basic scenario of pensions was normally cut and another, but without lowering pensions, was submitted by the Ministry of Finance in Parliament.

In an unprecedented action, the Ministry of Finance wants to include "intended interventions" (as it is called) and show that in both cases it exceeds the target commitment for primary surpluses of 3.5% in 2019.

With reduced pensions, as predicted in the basic scenario, there is a primary surplus of 4.14% of GDP.

Although this is the basic scenario, the preliminary draft announced an "extra" chapter on the "envisaged measures" by the TIF Prime Minister. In this scenario, pensions will not be reduced in 2019 and the benefits will be provided while the "other benefits" approved for 2019 (eg rent allowance for poor households who have taken out a home loan) are "cut".

Only if the cutbacks on pensions are suspended will the budget be taxed with 2.065 billion euros. If all these measures are implemented, the primary surplus is reduced to 3.56% of GDP, which is above the primary target of 3.5%.

As indicated in the specific chapter "Future financial interventions 2019", which are shown in table 2.6, these include: "non-implementation of interventions and balancing interventions included in the 2019-2022 2037-2020 for 2019 and new interventions in the insurance sector contributions, tax revenues and social protection costs ".

Once again, everything is up and running, because, as mentioned, "the precise quantification of the budgetary interventions that the government intends to implement in the next period and included in Table 2.6 will be completed in the context of the Semester ".