The release of Florus has reduced the debate about disabled "monkeys" 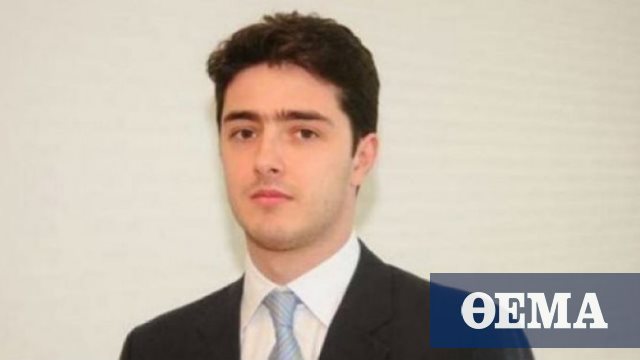 The National Confederation of Persons with Disabilities (EAKAAA) has issued a communiqué on the decision to release Aristides Floros, one of the main players of the Energa scandal.

The Confederation emphasizes that "disability can not be a prison for release" and states that with the release of Aristides Floros the debate about the handicapped "monkey" comes to light.

ESAME and the disability movement are and remain protagonists in the defense of the human rights of people with disabilities and chronic diseases in whatever situation they are, wherever they live, whether they live. At the same time, the Ministry of Justice and the Greek state demand that people with disabilities and chronic illnesses imprisoned in prisons enjoy their full rights.

We have never claimed that disability is an alibi for release. Therefore, even before the adoption of Law 4322/2015 "Reform of criminal law provisions, abolition of detention centers of type C and other provisions", ESAAME had clearly stated that their projections would probably create conditions for the usurpation of disabilities. Since 2015 we ask for strong guarantees that this will not happen.

People with disabilities and chronic illnesses are confronted every day with discrimination, exclusion and obstacles in their lives, can and will not lift that shadow that afflicts A. Florus's affair.

We ask the court's intervention to clarify the matter quickly. We certainly ask for a lot of light, but apart from the ED, there must be interventions and changes in Paraskevopoulos' law to introduce the necessary, apparently, guarantees.

We also ask the Greek state to show the same sensitivity to all citizens who go through the evaluation of the KEPA, as he has shown in Mr. Floros.

We repeat and emphasize that they are still protagonists in the defense of human rights and in the struggle that the state does not violate the rights of all those living in prisons. However, we do not allow people with disabilities or chronic illnesses to take into account and use disability.

Last but equally important: the prime minister has to deal with Mr. Polakis. It is not possible for a minister to surf the Internet and make viral sensitive personal data, such as a Disability Opinion – whoever holds it.