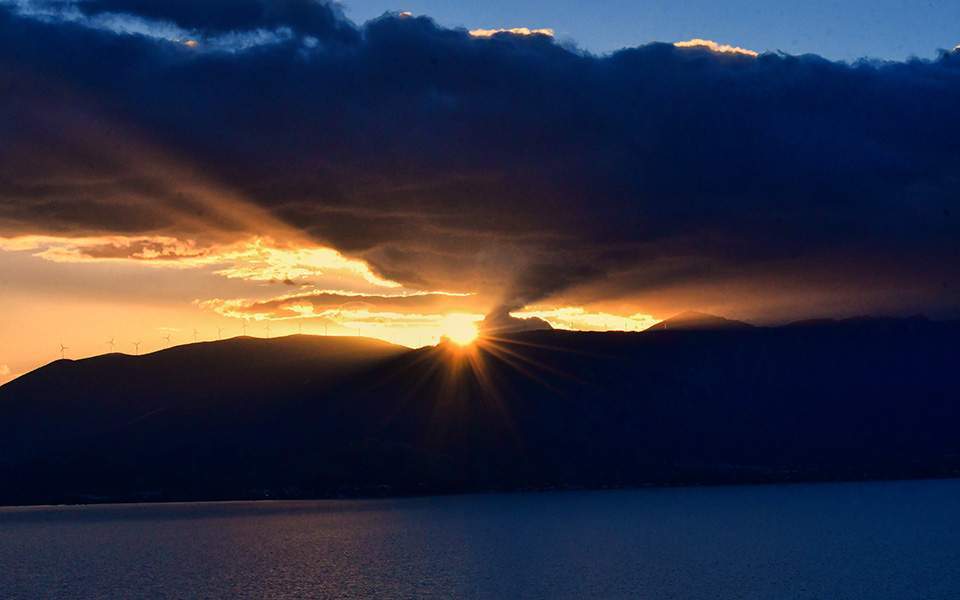 Monday, August 20, 2018 in Central Macedonia expected morning clouds and sporadic rain showers are expected. Local clouds, with sporadic downpours on the western slopes, will grow again from noon. In the Ionian, Epirus, West Sterea, Western Macedonia and Thessaly, clouds will develop from the afternoon and from west to east, and local rainfall and sporadic storms will mainly occur in Epirus and Western Macedonia.

Attica is expected to be sunny. The wind blows from north 4 to 6 and east to 7 Beaufort. The temperature in the center of Athens varies from 26 to 31 degrees

In the city of Thessaloniki local clouds are expected in the early hours of the day and in the afternoon. The wind is blowing from changing direction to 3 beautiful, but & # 39; s in the afternoon and & # 39; In the afternoon they become southwest 2 to 4 and locally 5 beautiful. The temperature in the center of the city will vary from 27 to 32 degrees