"There are no extremists in the southwest": when Adonis characterized Boris as a volunteer 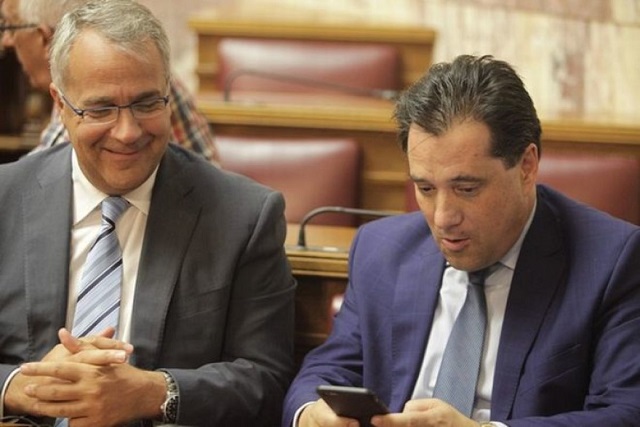 "There are no extreme right in the New Democracy," said Kyriakos Mitsotakis during a press conference in Thessaloniki, under the TIF, to reopen the debate about them Adoni Georgiades and Makis Voridis.

On social media, many people have remembered different lines, or photographs of the two New Democracy MPs and former LAOS from their political past.

Someone remembered an avatar that had been written in his Twitter account, Adonis Georgiadis, for Makis Voridis, which he had described as a junta! 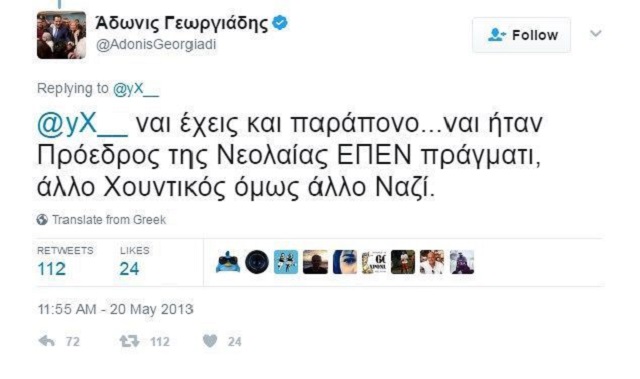