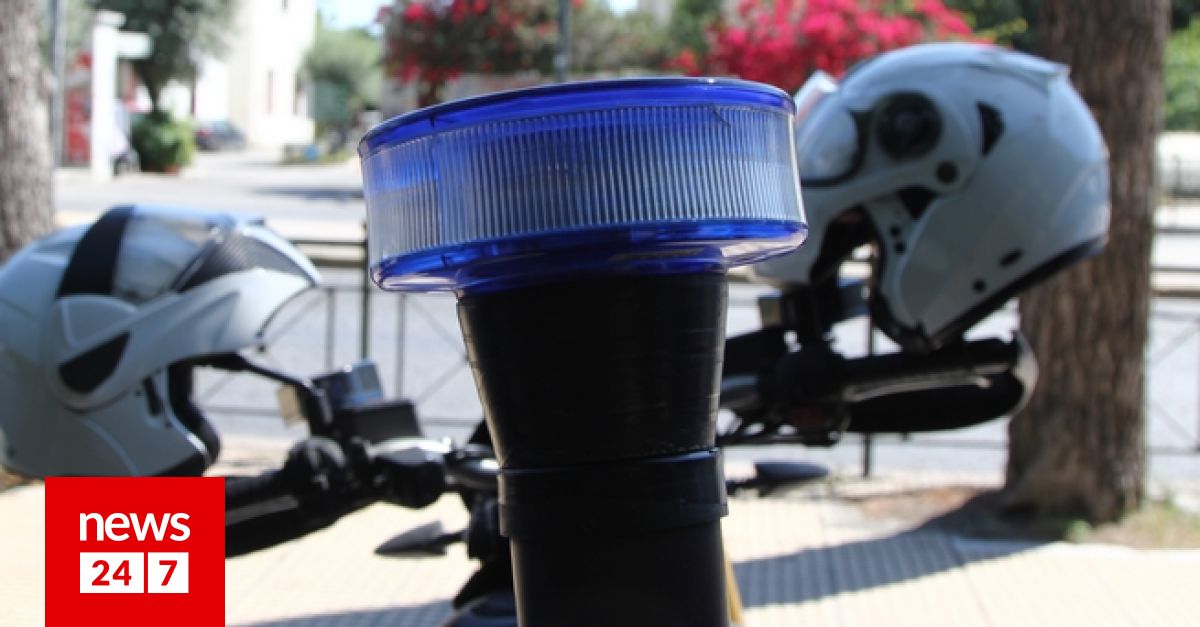 A case of hitting and theft at the expense of the 37-year-old president of the Council of Mykonos was immediately detected by the police of Mykonos and the perpetrators were identified.

These are three Greeks who live on the island, 26, 28 and 30 years old, who are accused of synergy and theft together. They were identified by the descriptions, the 30-year-old with the 28-year-old were identified and arrested while the 26-year-old was sought.

More specifically, yesterday at about 3 o'clock in the morning in Mykonos Town, the 26-year-old, along with the 30-year-old, attacked the president of the city council and former deputy mayor of the island, and after he had beaten him severely , he took his mobile phone out of his waist bag.

Then they boarded the car. a car that their 28-year-old companion expected and then emerged how he belonged to him and moved away from the place. The victim was transferred to Mykonos Health Center for first aid. The perpetrators flew a bit under the found mobile phone and had the five credit and bank cards placed in his suitcase.

Police officers who were aware of the incident managed to identify the perpetrators in the investigation of the case, and this morning they both saw them and arrested them. The arrested are brought to the parquet of Syrian youth work.