They tied stones to the dog's neck and threw him into the sea! 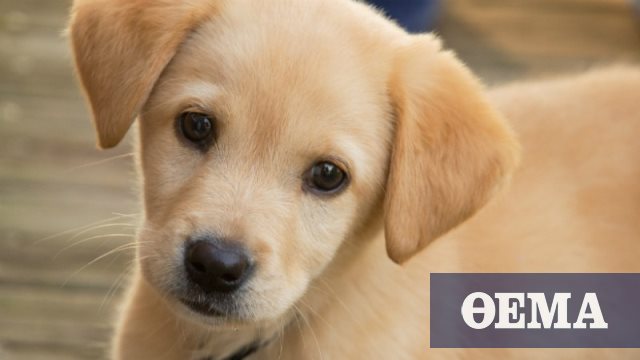 For a terrible spectacle a citizen was found in Paros, who saw a dead dog in Ambelas this morning.

The man warned the authorities and the men who hurried to the spot felt that the animal had been murdered in a gruesome manner.

In particular, the dog was wrapped around his neck with a rope on the edge of which a stone was knitted. The perpetrator is said to have fled the unfortunate animal from the cliff.

The Paros Port Authority, which carries out the preliminary investigation, informed the municipality of Paros of the landfill of the animal.