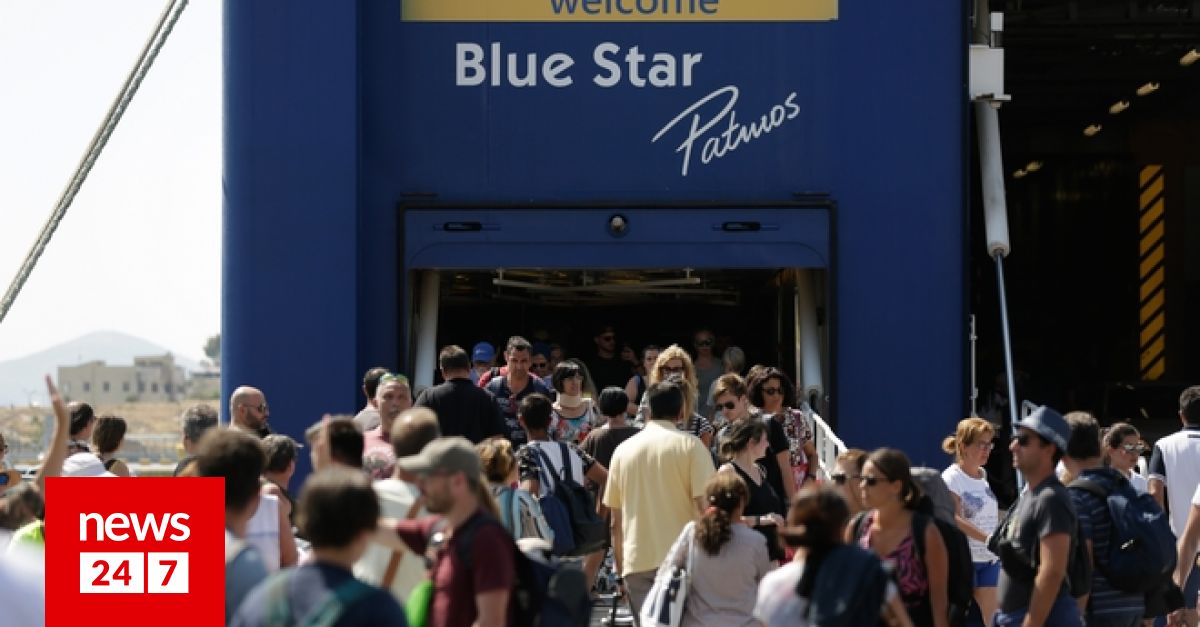 The Executive Committee of the Pan-Hellenic Maritime Federation has decided to switch to a 24-hour pan-Hellenic attack on Monday, with the prospect of escalation.

However, PNO did not accept the request, which has announced a 24-hour pan-Hellenic attack on all coastal boats since Monday 3 September 2018, with the prospect of escalation.

"The negligent behavior on the part of employers and the efforts of the unsolicited" welcome "to create social automation at the expense of our industry have provoked and set fire to the intense anger of all seafarers," said PNO in a statement.

"Society is well aware that employers themselves are solely responsible for these situations, which, with their outdated tactical obstruction that followed and followed, and persevering in its negotiating positions that refused to grant a substantial increase in the salaries of seafarers For eight consecutive years, without underestimating the importance of the other outstanding demands of our industry, it literally pushed the decision to announce the strike action and implement it on 3-9-2018 with scalability perspective, "he adds.

PNO argues for an increase in collective labor contracts for coastal workers of 5% by saying that they have not received any increase for eight years despite the problems of the professionwhile coasters, for their part, claim that they have not reduced wages for seafarers, as has happened in other sectors.

"The decision to carry out the strike will cause problems for the traveling public," SENN said in a statement calling on the PNO to reconsider its position.

In the port of Piraeus, the afternoon of Sunday was unbreakable. Many are those who were annoyed earlier today, a day earlier as a result of the strike, so the tickets disappear in an instant.