Two deaths from a car accident

Fatal traffic was reported shortly before 1:00 am after midnight Wednesday in the area of ​​St. Stephen in Chalkida.

Firefighters and Traffic Chalkis men in the presence of the governor, Konstantinos Koukouvinos, have conducted night-time investigations to determine the causes of the tragedy. At the same time, a traffic problem arose on the road from Chalkida – Lampsakos, because the road was closed by both currents for a long time. 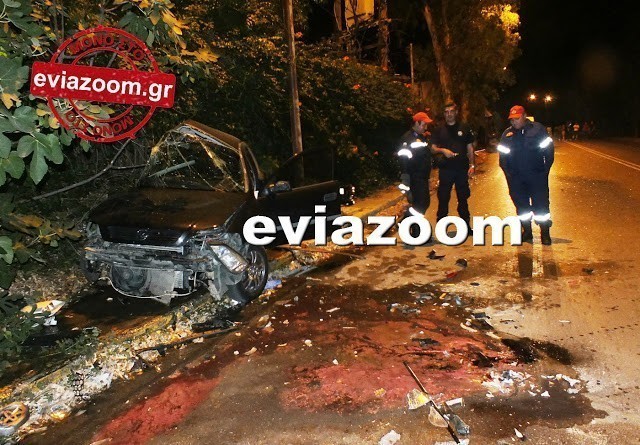