Two Pakistani and one Iraqi were arrested and made known 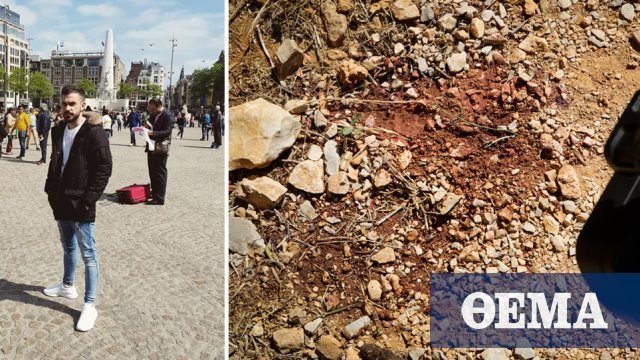 At the Attica police station three foreigners were arrested Thursday night as main suspects for the theft against 25-year-old Nikos Moustakas, who led to the death of the young man after he fell on the cliff.

They are two Pakistanis who were identified at the border crossing of Edomeni in their attempt to flee the country, as well as an Iraqi who was identified in the center of Athens.

They are with three in GADA and one of the two Pakistans, who says a minor (17 years old), reportedly admits they were robbed, but argued that they had not pushed the 25-year-old into the cliff but he avoids them, take a few steps backwards, stumble and fall.

As the prisoners said, they threatened the young man with a broken bottle that stuck him in his neck to grab his cell phone.

The two Pakistani, together with the Iraqi, who were in the center of Athens, had made a wild gang and attacked tourists in the surrounding area of ​​the Acropolis to steal their cell phones and wallets.

The policemen came with their fingerprints of the fingerprints in the bag, of information they collected and of mobile phone calls that they could decode.

The two Pakistanis have, as they said, tried to escape from the country because of their great publicity, initially moved to Boeotia and Thebes and then to Thessaloniki before they arrived at Eidomenis.