Under full control of the fires in Keratea and Kalyvia 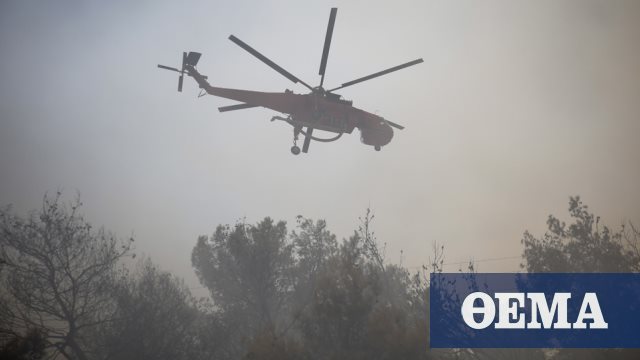 A fire alarm signal was triggered by a fire that broke out on Sunday afternoon in Keratea, in the area of ​​Mitropoleos, in the municipality of Lavreotiki.

According to the fire department, the fire that burned vineyards and pine trees near the old road of Keratea – Anavyssos is now fully under control

In the area there are currently 10 vehicles with 25 firefighters. Two water helicopters performed earlier, while a helicopter flew above the fire for fire coordination. Shortly before three o'clock in the afternoon the image was in front of the fire, according to the fire department, due to the attempt to stop the airspace

In progress # fire in an agricultural area in Mitropolis, from the municipality of Lavreotiki. Directly 25 firefighters mobilized with 10 vehicles, a group of hikers and 3 E / P

And the second front of the fire in Kalyvia, according to the fire brigade, came under complete control, shortly after three o'clock in the afternoon.