Under partial control the fire in Tyrnavos 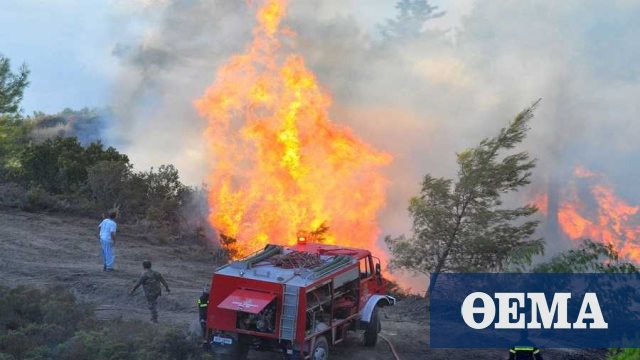 Under partial control, a large forest fire occurred in Tyrnavos Larissa, which broke out shortly before five o'clock in the afternoon and mobilized the forces of the fire brigade in the area.

10 firefighters with five vehicles and 12 hikers raced to the spot. The extinguishing action has given two aircraft a boost.