Zauf: We are going to early elections if Parliament does not approve the agreement

greece September 30, 2018 greece, Nation Comments Off on Zauf: We are going to early elections if Parliament does not approve the agreement 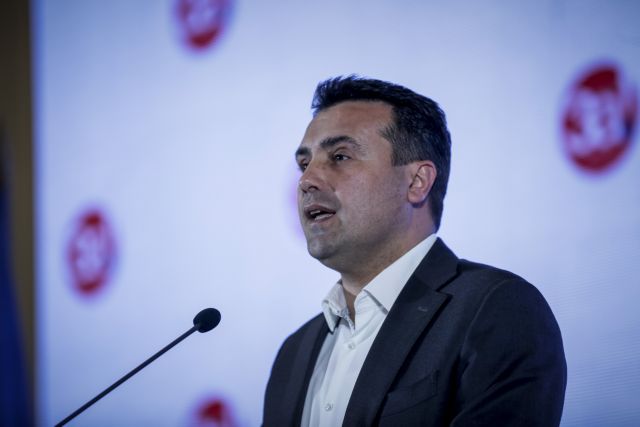 More than 650 thousand people voted in the referendum and more than 90% voted "yes", Prime Minister Zoran Zaev said,
underlining how people have made a very important choice, and the decision made today was not easy, but it had to be taken.
We must now speed up procedures for possible NATO and EU membership and ensure a better future, and we have called on the opposition and all political parties to unite around national and national interests and to overcome small party interests.
The opposition knows and citizens know that a better deal with Greece will not take place and can not be done. Accession to NATO and the EU has no alternative and can not exist. Let's not play games with our future, Zorev said.
If the majority in Parliament should vote on the constitutional changes that our latest solution foresees, then the democratic instrument for early elections is the end of November, said Zafeff.
The process needs to be speeded up to give the Greek parliament time to decide on the deal before the European elections, he said.
Z. Zayev also referred to the telephone communication that he had with Greek Prime Minister Alexis Tsipras, and stressed that both sides remain committed to the implementation of the agreement.