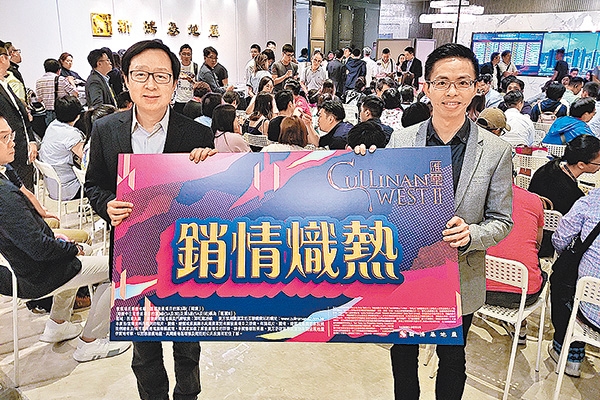 A number of new discs were razed to the ground Xindi (00016) & # 39; s Changsha Bay Nanchang Station project, Huiyi II, was launched in the first round on Sunday 26. A total of 364 people were launched, which were large approved buyers attracted to pick up the building. Although at the beginning of the month in the Yuen Long PARK YOHO Milano there was no empty street situation in the same section of the Yuen Long Park, the scene was also very hot and there were a number of cases where more than 100 million yuan of large goods was used, the largest case of 156 million yuan to buy 6 groups, …