China Resources Land achieved 96% in the medium term and an interest rate of 11 points – hkej.com 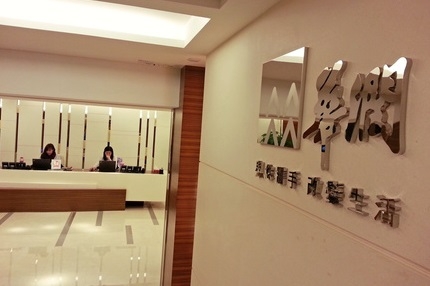 China Resources Land (01109) announced that its interim results from the end of June, the profit attributable to shareholders was 8.851 billion yuan (RMB ‧ the same), up 96.07% year-on-year. Basic earnings per share were 1.28 yuan and the interim dividend was 11 points.

After deducting the valuation of investment properties, the core profit amounted to 7.28 billion yuan, an increase of 1.52 times.

In the first half of the year the total gross profit margin was 48.1%, an increase of 13.1 percentage points compared to 35% in the same period last year, the contracted amount was 94.27 billion yuan and the contracted area was 5, 71 million square meters, respectively 36.3% and 25.7%. During the period, the newly added soil storage capacity amounted to 8.17 million square meters.

At the end of June the total land bank of the Group reached 52.15 million square meters.