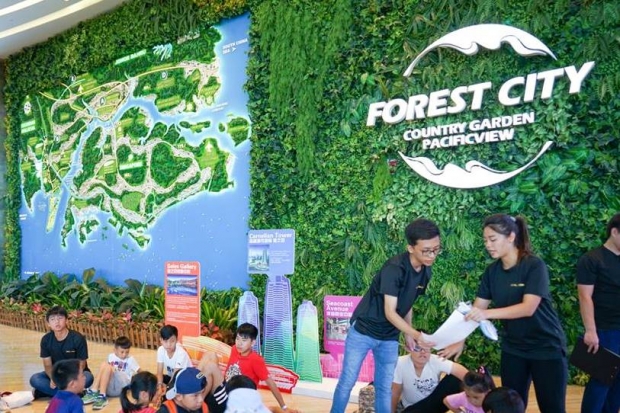 US equities performed well at night, and the Nasdaq and S & P 500 reached a record high. Stocks in Hong Kong declined this morning by more than 300 points and participated in 50 antennas.

A-shares were soft, the Shanghai Composite Index fell by 0.18% and the Shenzhen Component Index decreased by 0.16%.

The HKMA again took over the offer of $ 2,795 billion during trading hours on the New York market, reducing the balance of the Hong Kong banking system on Wednesday (29) to around HK $ 84.18 billion.

Reuters recently quoted Malaysian Prime Minister Mahathir Mohamad by saying that foreigners are not allowed to buy houses in the $ 100 billion South Johor Forest City project. Country Garden (02007) replied that the company has verified with the Malaysian government that the authorities have never indicated that it is forbidden to sell city projects in the city to foreigners. The share price fell by 3.5% this morning and is now 3.1%, with sales of 333 million yuan.

Go to for more information about Hong Kong shares<港股360>.