Mainland mergers and acquisitions declined 18%, expected to slow in the second half of the year – 信 ej website hkej.com 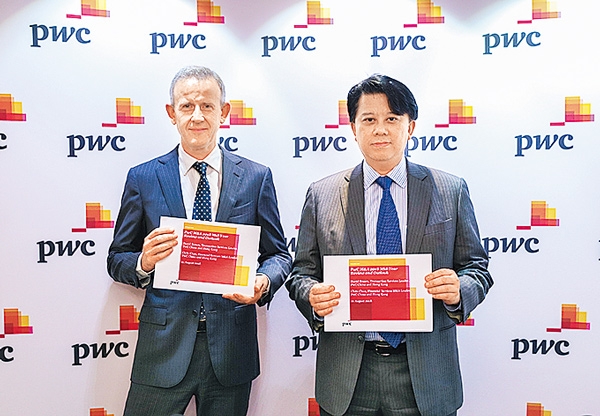