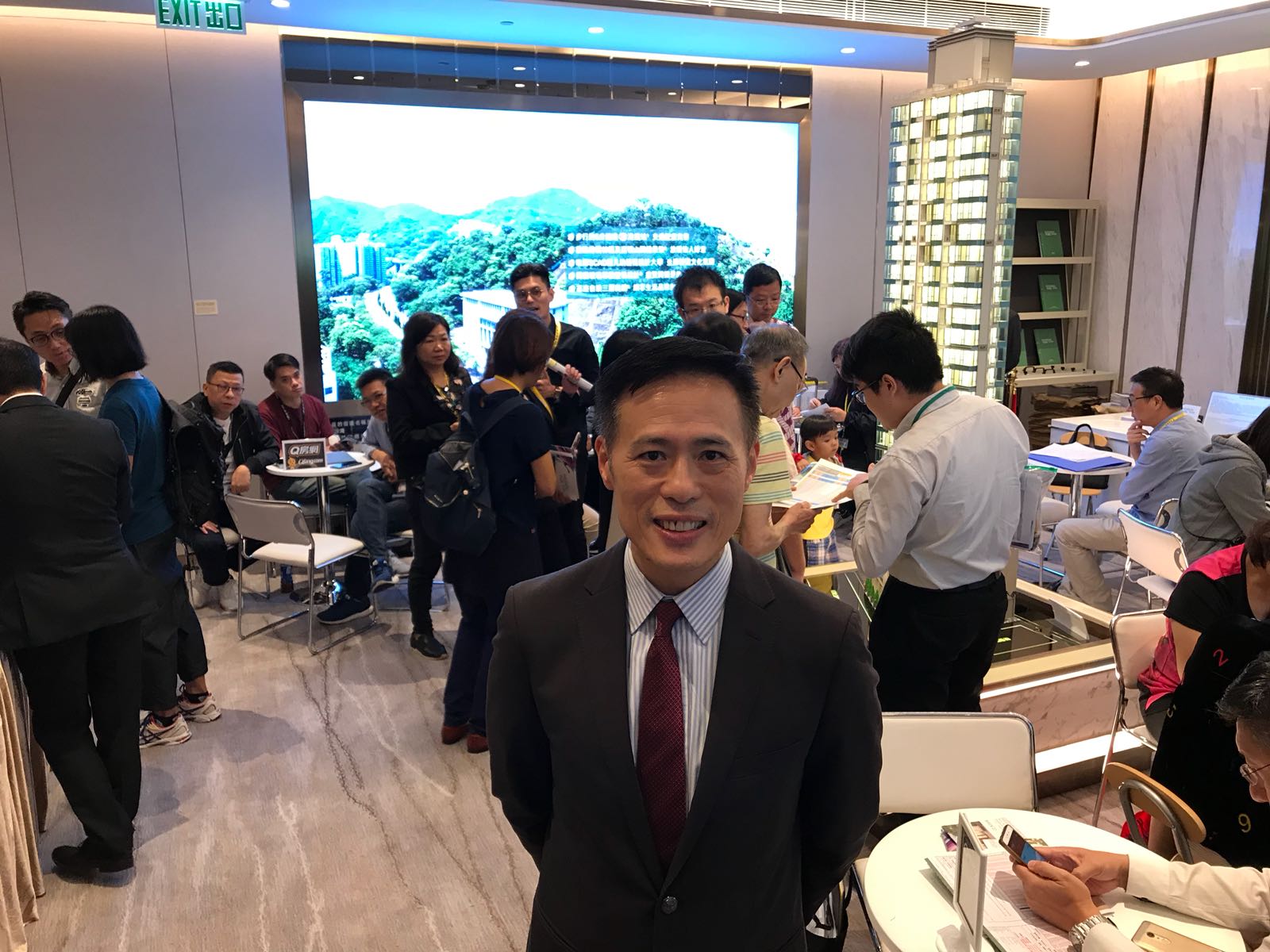 The development of Changsha Bay No. 1 Kowloon Road, which is currently under development, has temporarily received more than 300 votes, registered too much and sold 80 people in the first round on Wednesday (29).

Tian Zhaoyuan, co-director of the letter and sales department, said that from 3 pm the project temporarily received more than 300 votes, more than 70% of the tickets were for users and 30% for investors.

For the recent launch of a number of new disks in the market, Tian Zhaoyuan believes that the multi-platform sales of the market will help to increase the atmosphere, and that the pricing of the project is attractive and that there are no concerns about sales.

Tian Zhaoyuan went ahead and the other projects gathered 30 yuan yesterday and sold them together with the first batch units on Wednesday (29), of which 26 less than 6 million yuan. The market price of the lot is about 650 million yuan, and the reduced price is about 556 million yuan.

The market will continue to open the exhibition hall in the Olympic shopping mall, which will be on display in the afternoon, the current visit is very popular. And in addition to a large number of agents to stop fishing.